YAD to launch programme for plasma donation to COVID patients 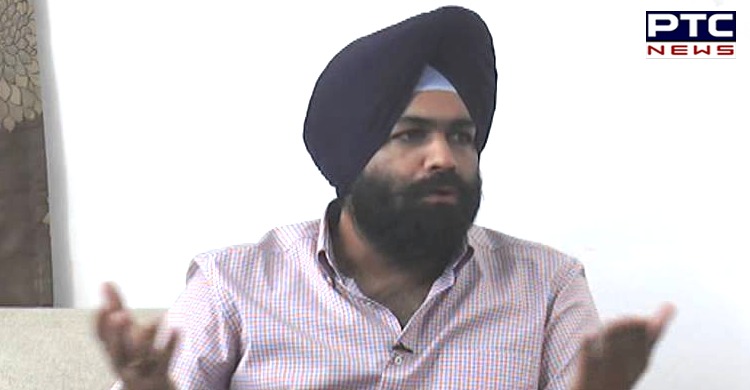 Youth Akali Dal (YAD) on Saturday said that after the clear cut indictment of the Congress government by its own Health Advisor for mishandling the COVID-19 crisis, the Health minister Balbir Sidhu should be dismissed. It also asked Chief Minister Captain Amarinder Singh to come out of hiding and take urgent steps to restore the trust of the people in government health services.

YAD President Parambans Singh Romana announced that the party would launch a programme aimed at encouraging plasma donation by calling upon youth activists who had recovered from COVID to donate their plasmas to pandemic patients. He said the YAD would shortly come out with helpline numbers to come to the aid of critically ill COVID patients. “We are compiling data of youth activists as well as others who are ready to donate their plasma for this noble cause”, he added. 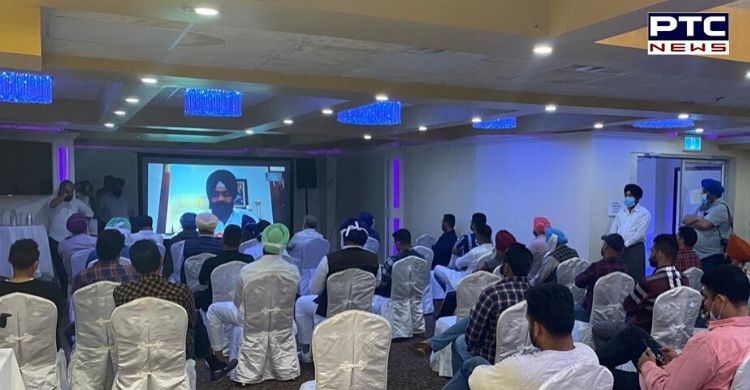 “However, the report of the State’s Health Advisor K K Talwar is an indictment of the chief minister also because the expert has also pointed out the State’s inability to manage containment zones which was the job of the State police which reports to the chief minister”. He said besides this the health expert had clearly stated that there was a lack of trust in the general public in seeking treatment from government hospitals besides indicting the government for failing to conduct contact tracing in July to reduce the spread of COVID”. 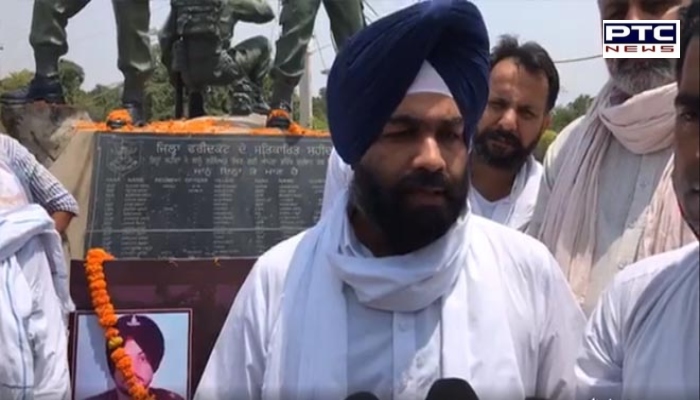 Parambans Romana said Punjab had one of the highest fatality rates in the country. He said even when compared to its neighbour Haryana, the State had recorded 1739 deaths for 60,000 cases as compared to 769 deaths recorded by Haryana for 71000 cases. “Moreover, in the case of Punjab, the fatality rate is increasing with 106 deaths being recorded a few days back”.

Telling the chief minister to utilize funds lying with the State to tackle this grim situation, Romana said the State was yet to fully utilize the Rs 6,500 crore lying with it under the Disaster Management fund as well as Rs 60 crore collected in the CM Relief fund. He said whatever money had been spent till now was done to create hype around the Mission Fateh program of the Congress government which had turned into Mission Shikast after turning out to be a complete flop show.