Hours after the murder of Middukhera, the Davinder Bambiha gang took responsibility for the attack in a Facebook post. 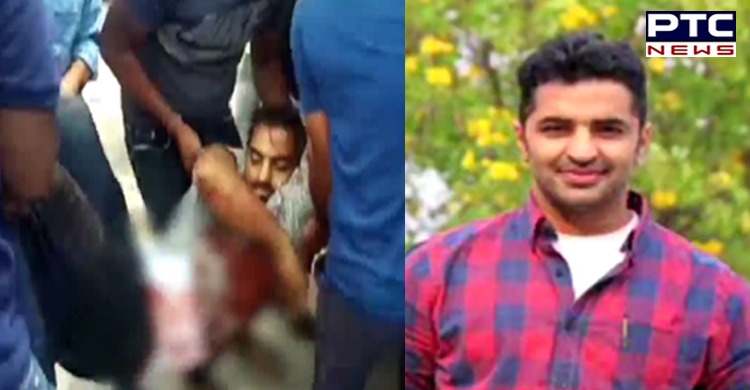 Punjab news: Youth Akali Dal leader Vicky Middukhera, who was shot dead in broad daylight in Mohali, Punjab, on Saturday, was cremated at his native Middukhera village in Lambi Assembly segment on Sunday. 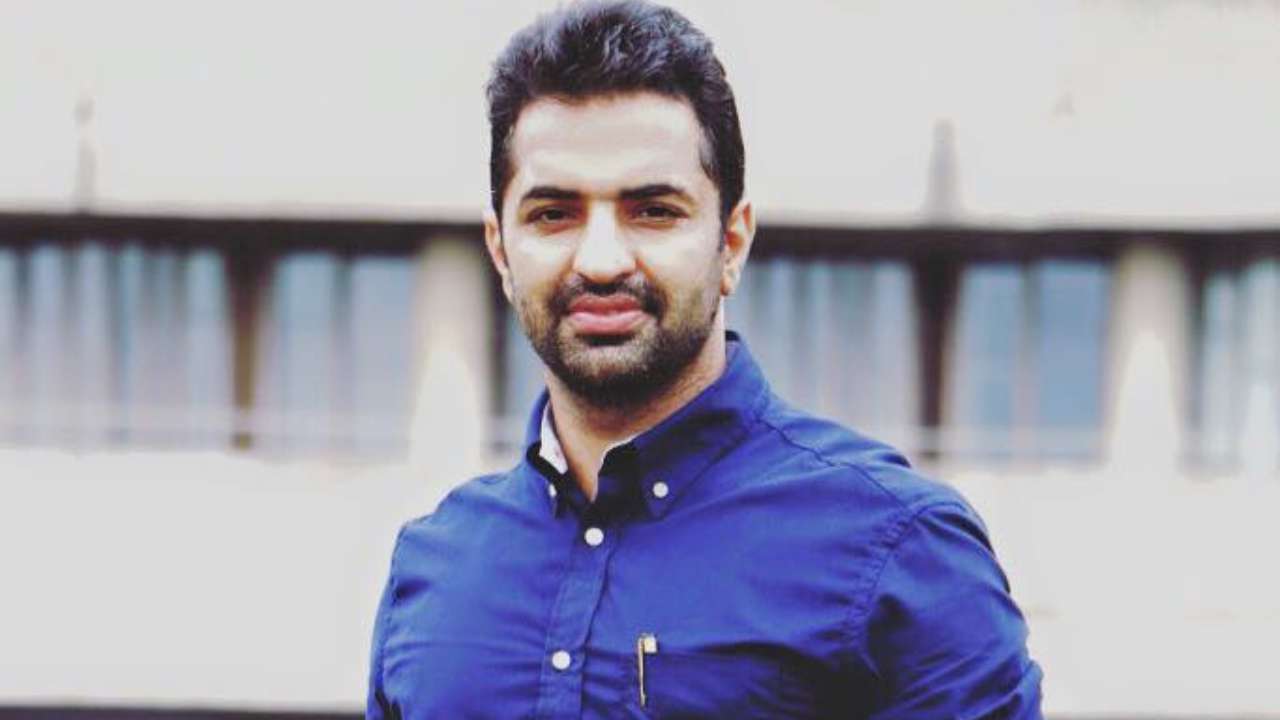 Hours after the murder of Vicky Middukhera on Saturday, the Davinder Bambiha gang took responsibility for the attack in a Facebook post.

The four assailants had come in a white Hyundai i20 car bearing a Mohali registration number. The police said Vicky was shot by two of the four masked men who chased him and fired at him repeatedly as he was about to sit in his SUV after visiting the office of a property dealer at the Mataur market in Sector 71 around 10.30 am.

Vicky Middukhera had cultivated political links within a short span in Punjab, Haryana and other neighbouring states. He once had close links with gangsters Lawrence Bishnoi and Shera Khubban. 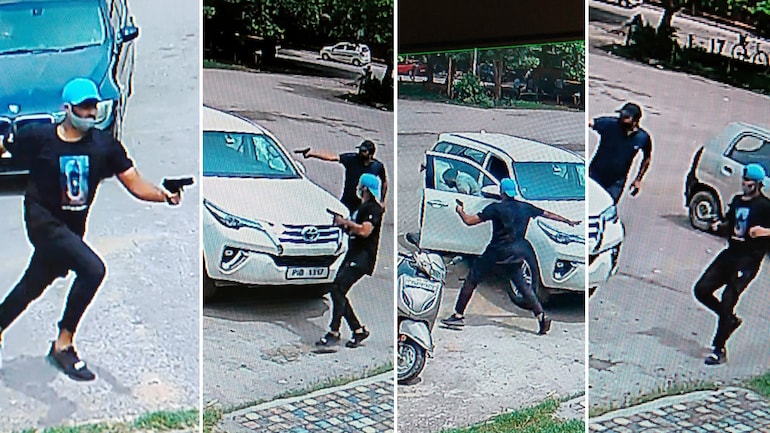 He later joined SAD’s student wing Student Organisation of India (SOI). Considering his popularity, SAD president Sukhbir Singh Badal elevated him to the post of SOI’s Chandigarh unit president. During the last SAD-BJP government, Middukhera was appointed director of the Youth Development Board.

His father Gurdial Singh is a former sarpanch of Middukhera village in Lambi Assembly segment here.