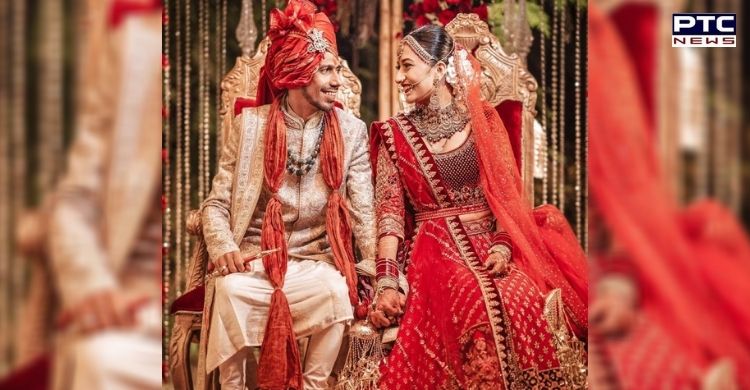 Meanwhile, a picture of Yuzvendra Chahal and Dhanushree Verma's wedding surfaced on the internet. Dhanashree can be seen wearing a maroon lehenga while Yuzvendra donned sherwani with a maroon turban. 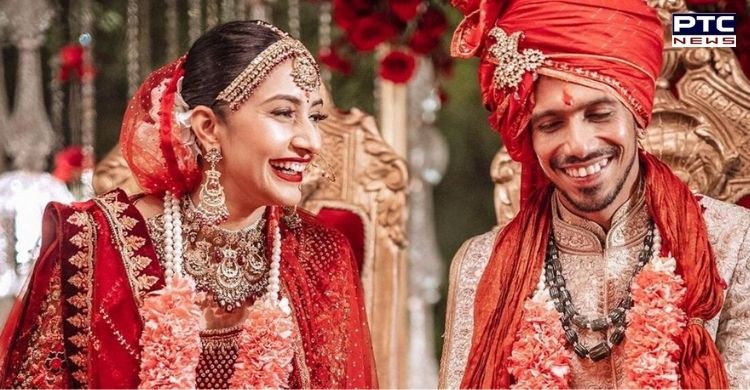 "We started at “Once Upon A Time” and found “Our Happily Ever After,” coz’ finally, #DhanaSaidYuz for infinity & beyond!" Chahal wrote while sharing a photo from the wedding. 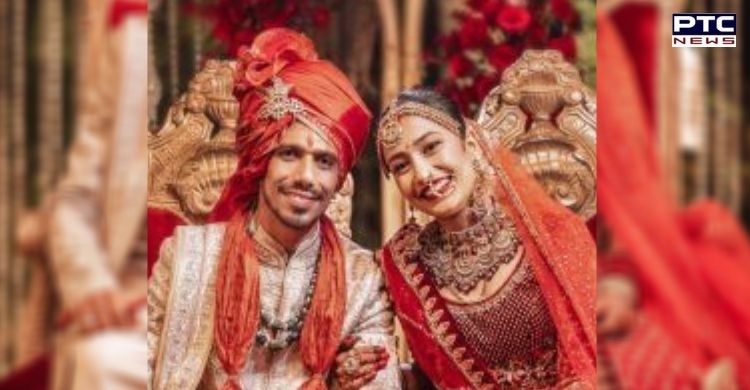 Yuzvendra had earlier shared pictures from their roka ceremony in August. He had written in a caption, “We said “Yes” along with our families #rokaceremony.”

The duo posed for several pictures and was also seen along with their family members in one of them. Dhanashree had worn a lavender lehenga while Yuzvendra had donned kurta for the day. 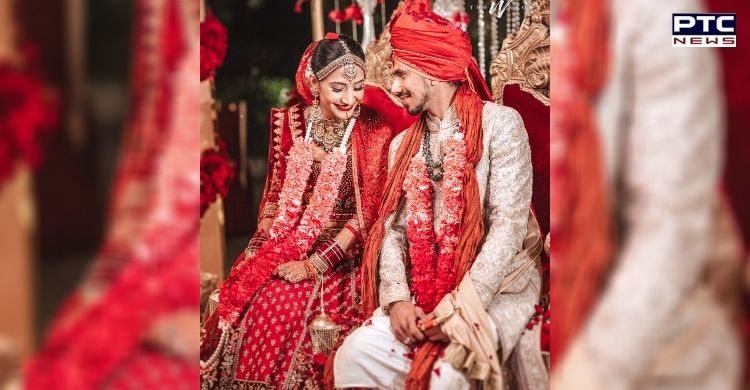 Dhanashree had revealed that Yuzvendra was humble, down-to-earth, friendly and a total family guy. "His humility had bowled me over and I wanted someone like him as my life partner," she had said.

She had also said that they both were ambitious and were supportive of each other’s profession. We both were fun-loving, she said, adding that there’s never going to be a dull moment.