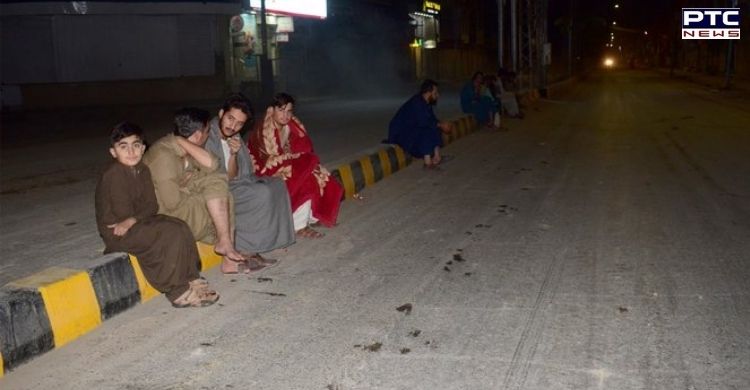 Pakistan earthquake: At least 20 people were killed and 200 were injured in an earthquake that struck parts of Balochistan including Quetta in the early hours of Thursday, local media reported.

According to Reuters, 20 people lost their lives as roofs and walls of several houses collapsed due to the tremor on Thursday. The tremor was also felt in Sibi, Pishin, Muslim Bagh, Qila Saifullah Kachlak, Harnai, and surrounding areas.

People came out of their homes in panic and started reciting verses from the Holy Quran, as per the local media. 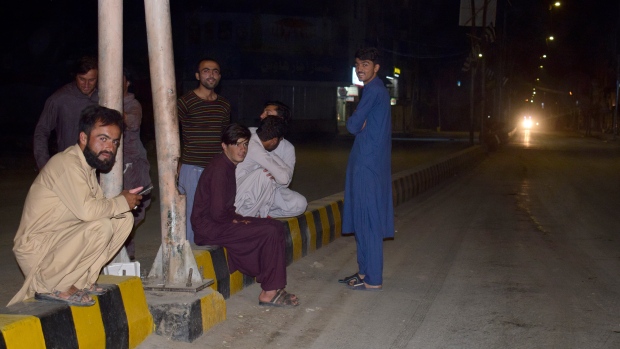 The epicenter was located at a depth of 20.8 kilometers, according to the US Geological Survey (USGS).

According to Deputy Commissioner Harnai, roofs and walls of dozens of houses collapsed in Harnai and Shahrag, trapping several people under the debris. Dozens of public and private buildings were damaged in parts of Balochistan.

The Deputy Commissioner has expressed fear that the death toll may rise further as rescue operation is underway in different parts of Harnai and Shahrag.

Meanwhile, an emergency has been declared in all hospitals in Harnai. Doctors and paramedical staff have been asked to reach the hospitals. Rescue teams have brought several injured persons to various hospitals in Harnai, Duniya news reported.