300 units of free electricity for Punjab from April 16? 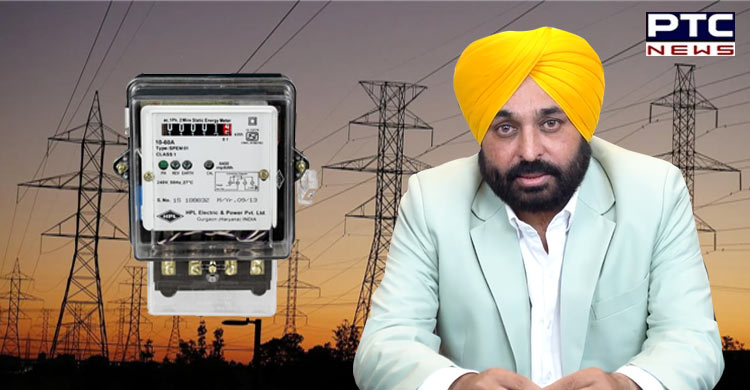 Chandigarh, April 15: Punjab Chief Minister Bhagwant Mann may announce 300 units of free electricity for residents of Punjab on Saturday. He had taken over as the Chief Minister of Punjab exactly a month ago.

During a press conference at Jalandhar on Thursday, Punjab Chief Minister Bhagwant Mann  had announced that ‘On the 16th we will give good news to people of Punjab’. 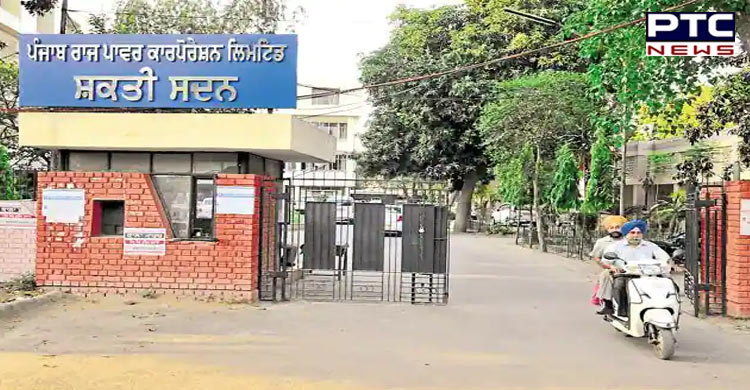 Earlier this week, Bhagwant Mann, along with senior officials of the state, including Chief Secretary Anirudh Tewari, Power Secretary Dilip Kumar and CMD of the Punjab State Power Corporation Limited (PSPCL), had a meeting with Delhi Chief Minister and AAP supremo Arvind Kejriwal earlier to discuss the issue.

On June 29 last year, Arvind Kejriwal had promised that besides waiving the pending amounts on old domestic bills, the AAP government would provide 3000 units of free electricity to every household without any discrimination.

If the AAP government succeeds in fulfilling its promise, it would come as a major relief for residents of Punjab. 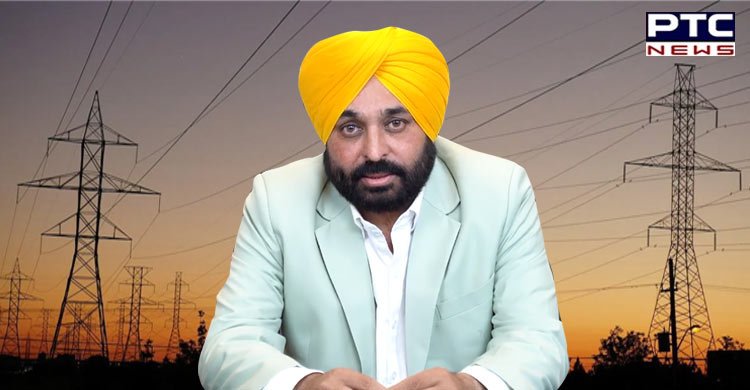 Notably, the demand for power in Punjab has already touched 8,000 MW. It increases to 15,000 MW during the planting of the paddy crop. Rural sector across Punjab are already witnessing long power cuts. 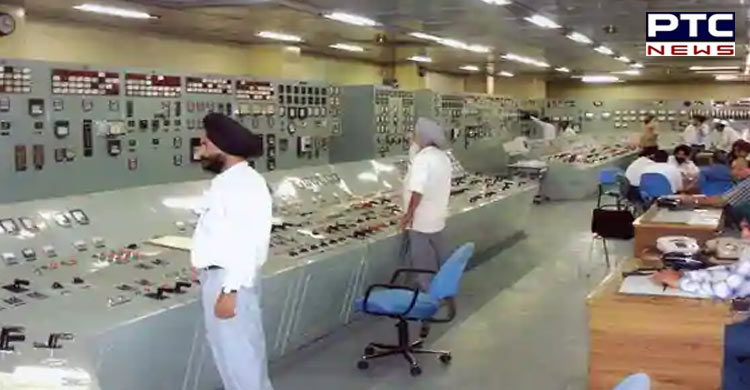