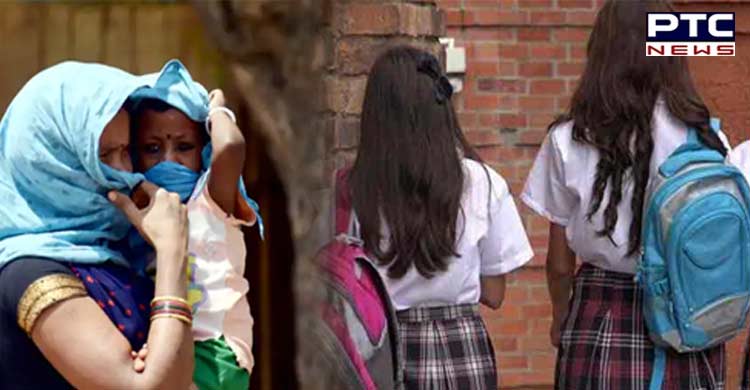 Around 46 percent of girl children below 15 years are anaemic in India, according to a recent study.

According to a Data Analytics Report based on data from haemoglobin samples taken from January 2015 to November 2021, 46% of girls under the age of 15 were anaemic.

Over 13% of the samples examined were found to be severely anaemic. SRL Diagnostics tested a total of 8,57,003 girl samples over the course of seven years.

According to the National Family Health Survey (NFHS)-(III), anaemia affects more than half of Indian women (55%). In India, anaemia affects 55% of adolescent girls. In comparison to other developing countries, India has a higher prevalence of anaemia in all age groups. 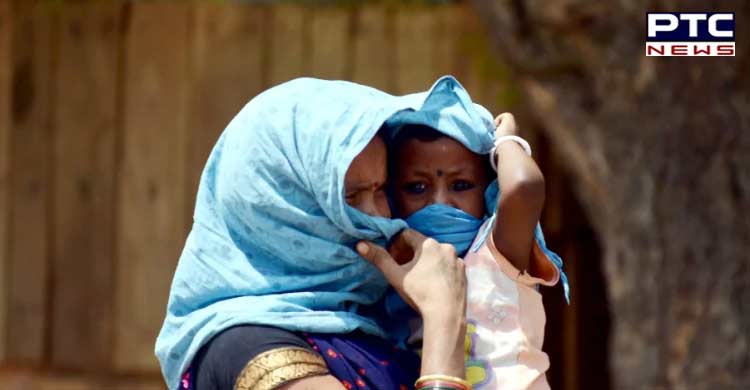 Assam is the worst-affected state, with 72 percent of married women anaemic, followed by Haryana (69.7%) and Jharkhand (68.4 per cent).

Anaemia is the most prevalent nutritional deficiency disorder in the world, defined as a decrease in the number of circulating red blood cells or the haemoglobin contained therein.

According to data, every second woman is anaemic, and anaemia is directly responsible for one out of every five maternal deaths. "In India, severe anaemia prevalence is less than 3%, moderate varies from 5 to 20%, and mild ranges from 25 to 44 percent," according to the report. 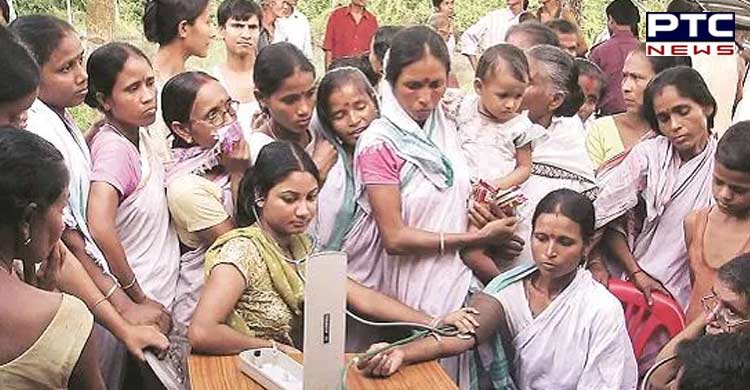 Talking about the data study Anand K, CEO, SRL Diagnostics stated that the "Prevalence of anaemia in all the groups is higher in India as compared to other developing countries. In order to combat anaemia in India, a multi-level approach is required, which involves raising awareness, behaviour change communication and challenging societal norms related to women nutrition and health needs."

SRL Diagnostics' Technical Director, Dr Anurag Bansal, stated, "It's critical to figure out the root cause of anaemia. While iron deficiency or a vitamin B12 deficiency are the most common causes of anaemia, there may be additional factors that need to be investigated."

The East zone has the greatest percentage of anaemia (70%), according to a zone-by-zone analysis of samples. 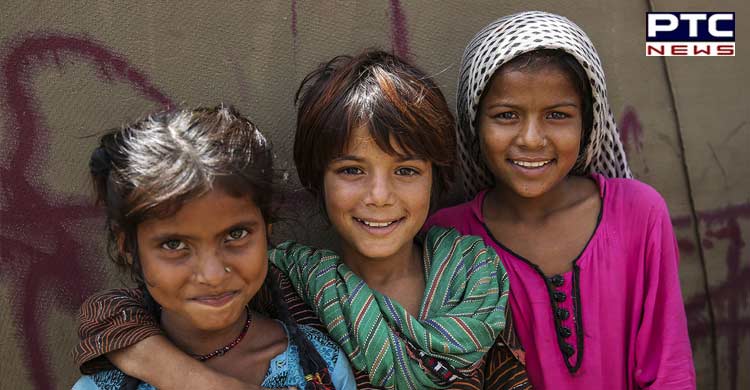 "We must understand why these states (Assam, Haryana and Jharkhand) were highlighted," said Dr Aditya S Chowti, Senior Consultant, Internal Medicine, Fortis Hospital. According to comparative studies, anaemia levels in these three states grew by more than 50% between 2016 and 2019.

Looking into it, the government launched a programme called Anaemia Mukt Bharat. In the initiative, the government attempted to focus on all variables that cause anaemia, particularly in these three states, revealing that there were both nutritional and non-nutritional causes.

Some diseases were endemic in these three states, such as fluorosis, leading to a higher percentage of anaemia."