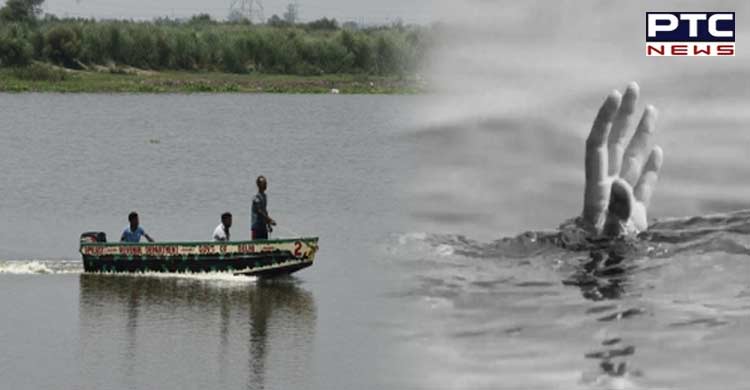 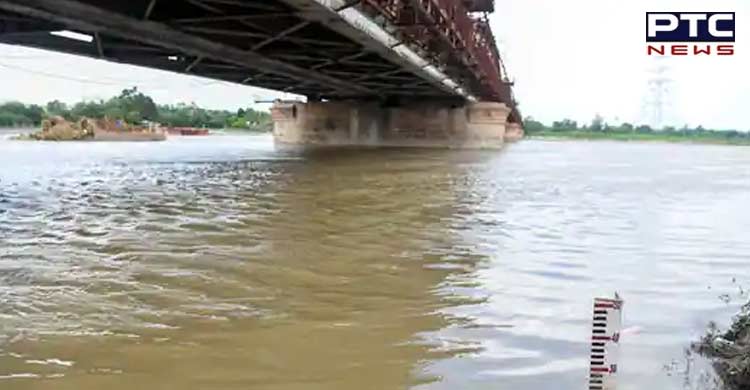 As per the sources, police reached the spot as soon as they received the information.

The bodies of all five have been recovered from the river and sent to Safdarjung Hospital for post-mortem. All were residents of Salarpur village, Greater Noida, the police added.