Total 2,977 people lost their lives on this day, 20 years ago in a fateful terror attack. 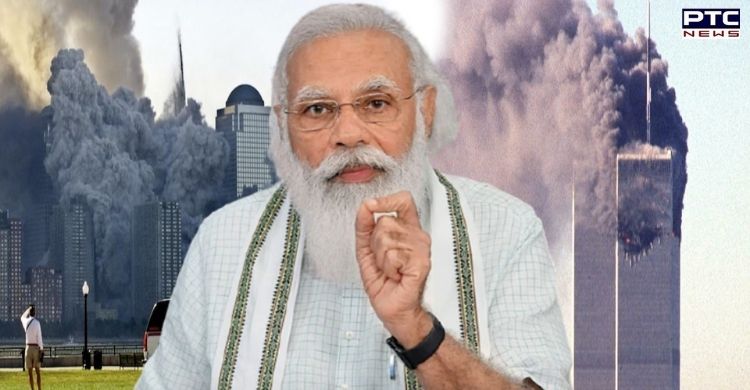 9/11 Anniversary 2021: On the 20th anniversary of the horrific 9/11 attacks, Prime Minister Narendra Modi on Saturday said that it was an attack on humanity and such tragedies can only be avoided by inculcating human values.

"Today is September 11th i.e. 9/11! A date in the history of the world that is known to have struck humanity," he said.

He mentioning that a century ago, on September 11, 1893, Swami Vivekananda took the global stage of the World Parliament of Religions held in Chicago and introduced the world to the human values of India. 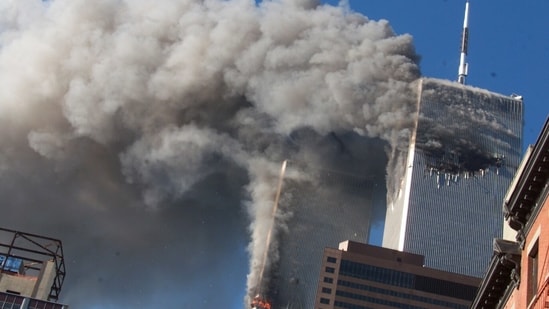 He said "On this day, Swami Vivekananda stood on that global stage and introduced the world to the human values of India. Today the world is realizing that tragedies like 9/11 will have a permanent solution, only through these values of humanity."

Total 2,977 people lost their lives on this day, 20 years ago in a fateful terror attack. 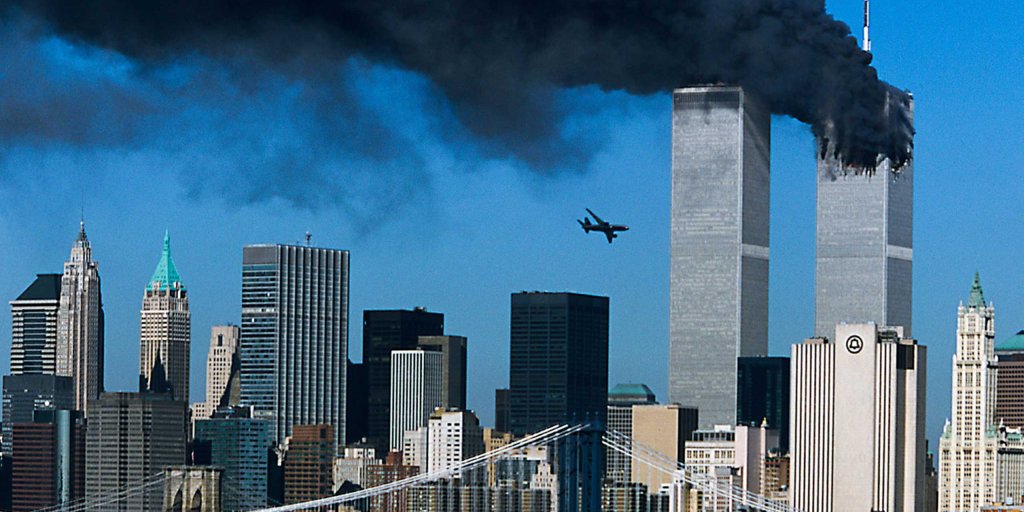 On September 11, 2001, the United States faced the deadliest terrorist attack in its history. More than 3,000 people were killed in the terror attacks.

In a span of just 102 minutes, the twin towers of New York's World Trade Center collapsed after planes hijacked by Al Qaeda operatives crashed into them.