90 percent of people who died could have been saved: Rahul Gandhi

Rahul Gandhi says, "PM's tears did not save the lives of people but oxygen could have." 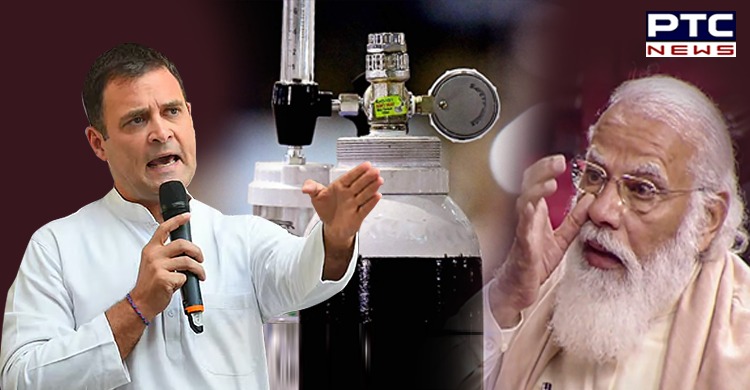 Congress leader Rahul Gandhi on Tuesday said that it was clear that management of the first and second wave of coronavirus in India was disastrous.

He said that the aim of this white paper on COVID-19 was no finger-pointing at the government but to help India prepare for the third wave of coronavirus. The whole country knows that a third wave will strike, he added. Rahul Gandhi said that it was clear that management of the first and second wave of coronavirus was disastrous, and that we've tried to point out the reasons behind it. "I would even go so far as to say that there might be waves even after the third wave of COVID-19 as the virus is mutating," said the Congress leader.

Referring to the record 85 lakh COVID-19 vaccines being administered in India in a day, Rahul Gandhi said that "Yes, good work has happened on Monday (highest number of vaccines administered) but this was not a series of events. 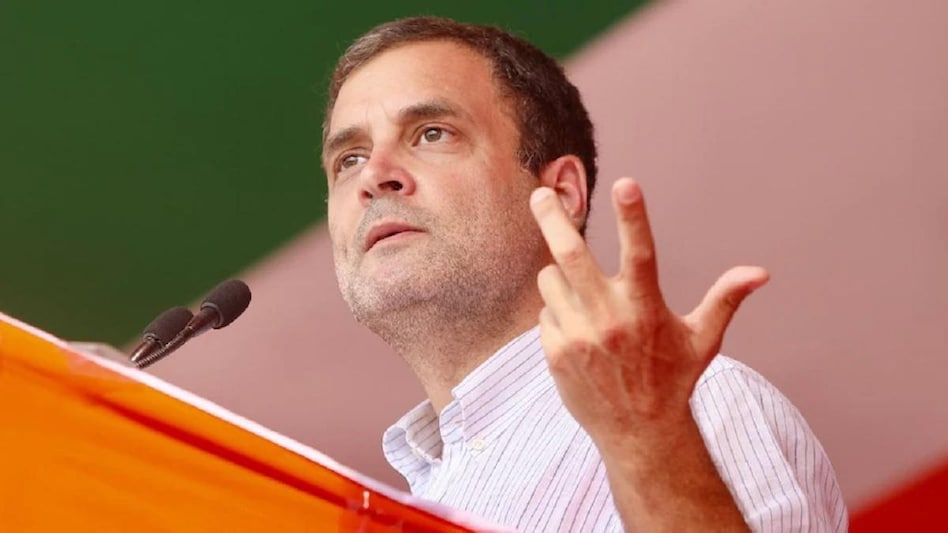 "The government has to make this process work not just for one day but every day until we've vaccinated our whole population," he added.

"90 percent of people who have died could have been saved," he said, adding that the biggest reason for this was the lack of oxygen at the time. "PM's tears did not save the lives of people but oxygen could have," he said.