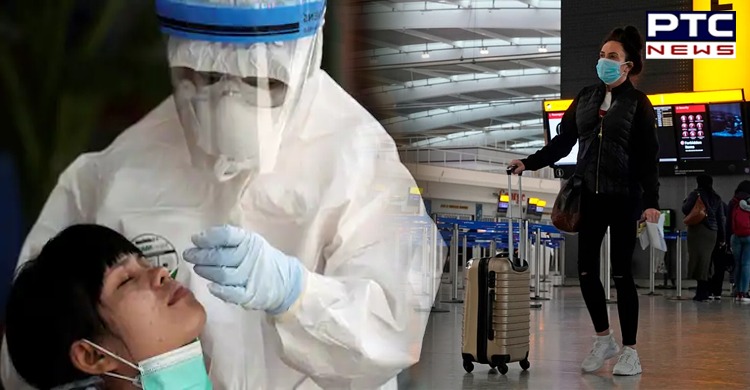 Australia has confirmed on Monday that it has detected two cases of a new mutant coronavirus strain that has forced the UK to impose restrictions. Australia on Sunday reported 6 new cases of the COVID-19. Six of them were returning from overseas and in quarantine.

The authorities in Australia stated that among them were 2 cases of the new mutant coronavirus strain that raised an alarm in the UK. 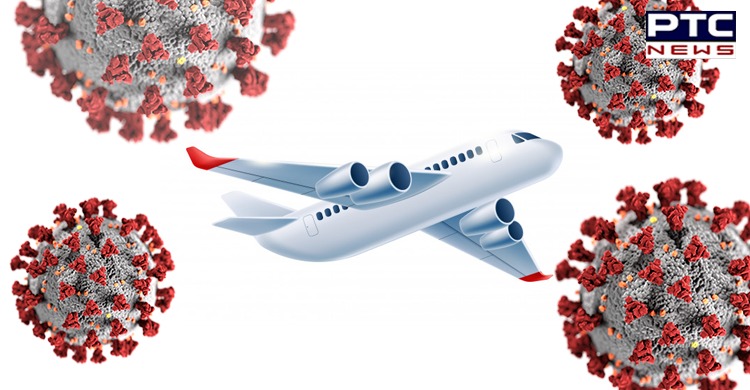 Meanwhile, New South Wales officials have stressed that none of the infected persons, with the new coronavirus strain, were believed to be circulating in the community.

NSW chief health officer Kerry Chant said that "We've had a couple of UK returned travellers with the particular mutations." 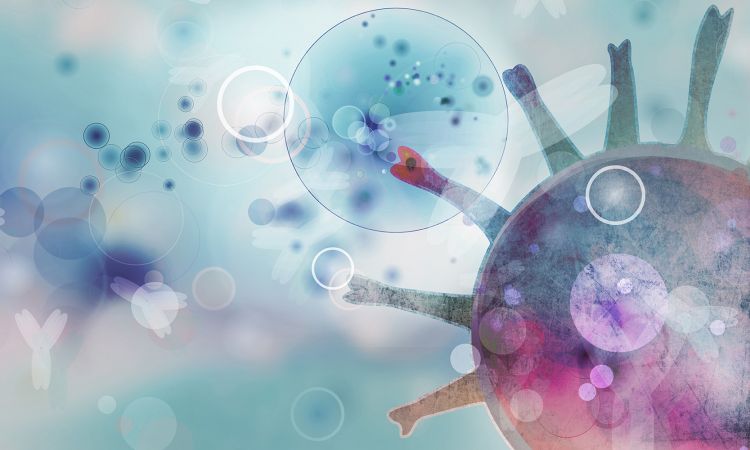 Australia, which has closed its borders since March to all non-citizens and permanent residents, stated that it was not considering suspending flights with Britain.

The Chief Medical Officer Paul Kelly said that "Everyone coming from the UK is going into 14 days of hotel quarantine." 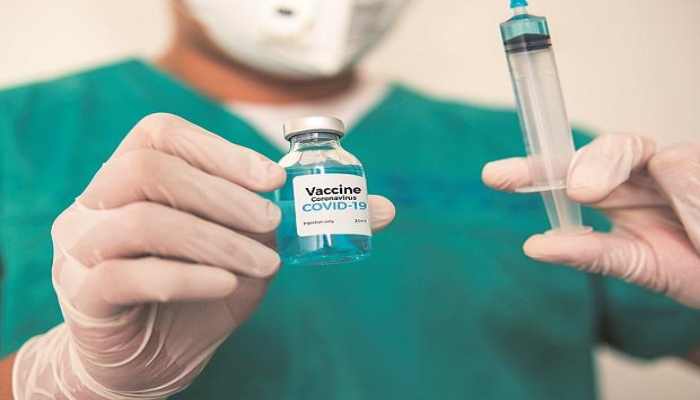 A health official said that the government would provide an update by Wednesday on "what Christmas and the next few days look like". Similarly, Prime Minister Scott Morrison had told reporters that "2020 was not done with us yet."

Likewise, other states and territories quickly closed borders to all of Sydney's 5 million residents.