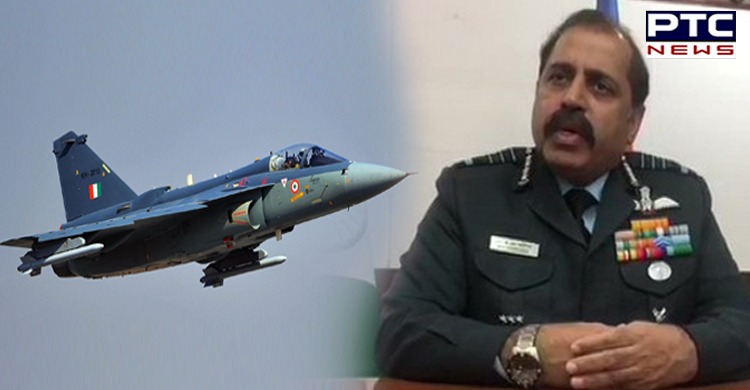 Air Force chief RKS Bhadauria asserted that the made in India light combat aircraft Tejas is far better and advanced than the Chinese-Pakistani JF-17 fighter jets.

He said that the latest Indian jet would be better equipped to carry out Balakot-type airstrikes.

The Air Chief said that the 83 indigenous fighter jets to be inducted into the force would also be equipped with homegrown weapons such as the Astra beyond visual range air to air missiles and other standoff weapons. Noting the approval of the largest indigenous defence procurement deal to buy 83 LCA Tejas, Air Chief Bhadauria mentioned that the deal is a huge step for IAF capability building, adding that the current strength of the two-squadron plan of LCA will now increase to six.

"Order of 83 aircraft is huge. When this kind of order takes shape in the next 8-9 years, the entire ecosystem will get set up. For military aviation, it will be a big step. It will make a big base for fighter aircraft production, maintenance and support," the IAF Chief said. He also said, "The 83 aircraft will look after four squadrons. The current strength of the two-squadron plan of LCA will now increase to six. Essentially the deployment will be frontline."