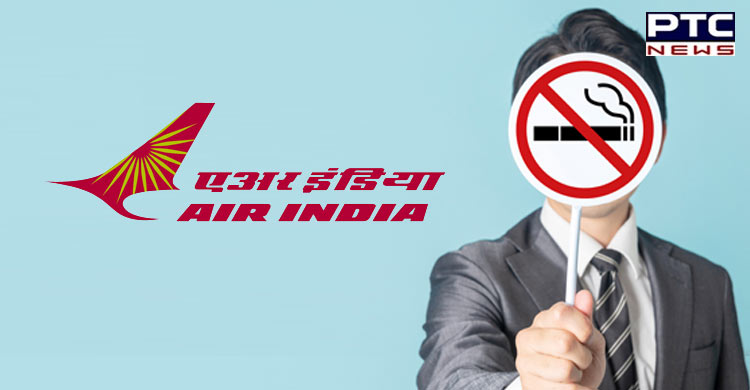 Any employee violating this order will be “dealt with appropriate consequences”, the CHRO stated.

In January, the Tata Group took over Air India and Tripathi took charge as the airline’s CHRO in April. 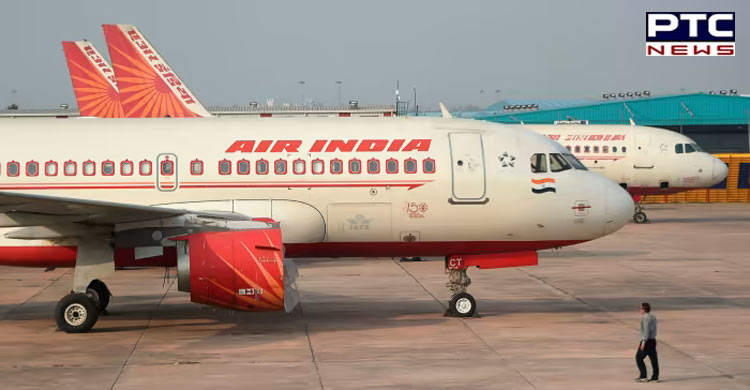 On Wednesday, the CHRO’s communique to employees informed, “We as a responsible organisation completely prohibit smoking and consumption of any intoxicating substances at workplace.”

“Our core principles of Tata Code of Conduct bind all of us to comply with the law of the land and to provide a safe and healthy work environment to our colleagues,” he said. 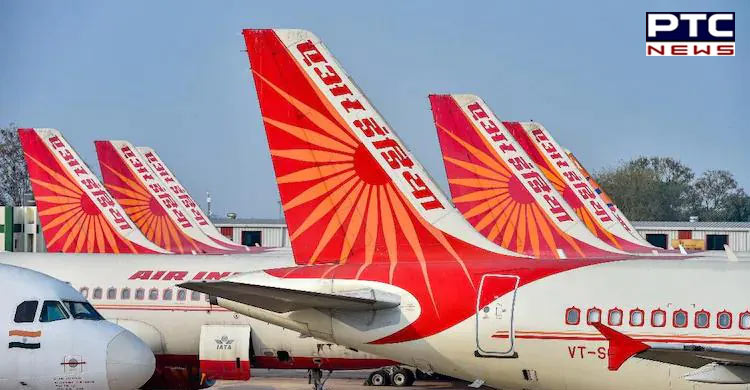 The airline has zero tolerance for any violations, he mentioned.

On May 12, Tata Sons announced the appointment of Campbell Wilson as the Chief Executive Officer and Managing Director (MD) of Air India. 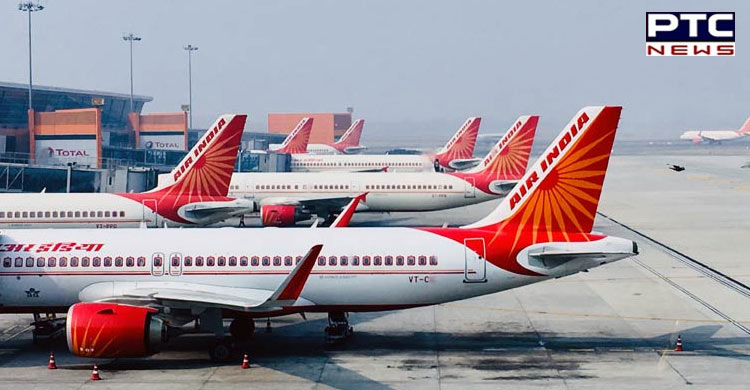 50-year-old Wilson is the CEO of Scoot, the wholly-owned low-cost subsidiary of Singapore Airlines. He has 26 years of the aviation sector and has expertise across both full service and low-cost airlines.