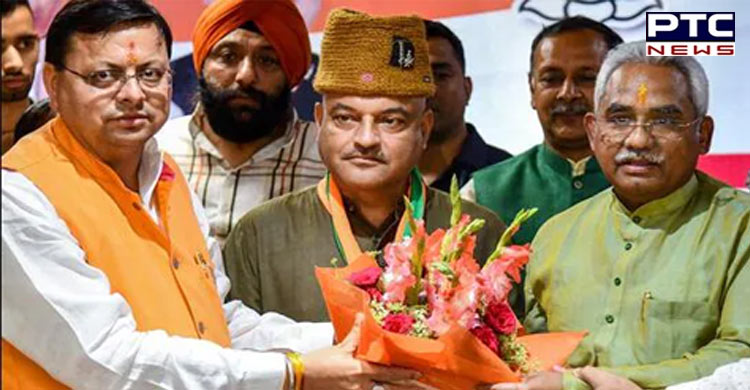 Kothiyal was inducted to BJP in the presence of CM Pushkar Singh Dhami in Dehradun.

He had resigned from the Arvind-Kejriwal led party last week. The former army officer announced his decision to quit the party on Twitter and posted his resignation letter on the microblogging site. 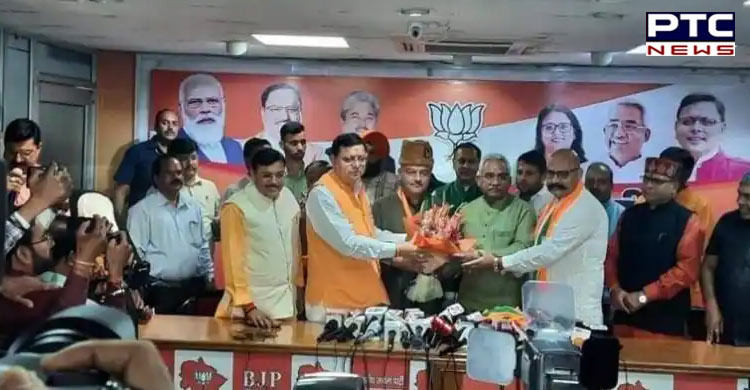 "I have been a member of the Aam Aadmi Party from April 19, 2021, to May 18, 2022. Keeping the feelings of ex-soldiers, ex para-military personnel, the elders, women, youths and the intellectuals, I am sending you my resignation on May 18," Col Kothiyal said in his letter addressed to AAP convenor Arvind Kejriwal. 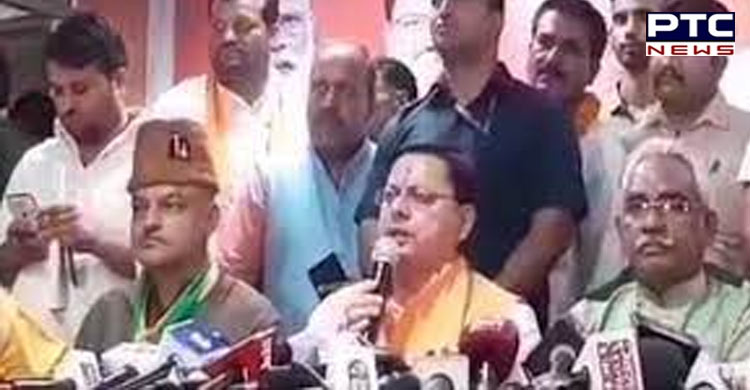 The incumbent Bharatiya Janata Party (BJP) returned to power in Uttarakhand in March this year, winning 47 seats, 11 more than the required majority in the 70-seat assembly. According to the Election Commission of India, Congress got 19 seats, while the Bahujan Samaj Party (BSP) won two. 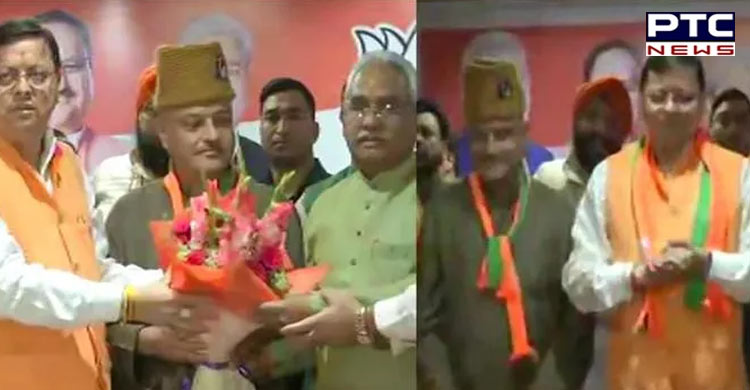