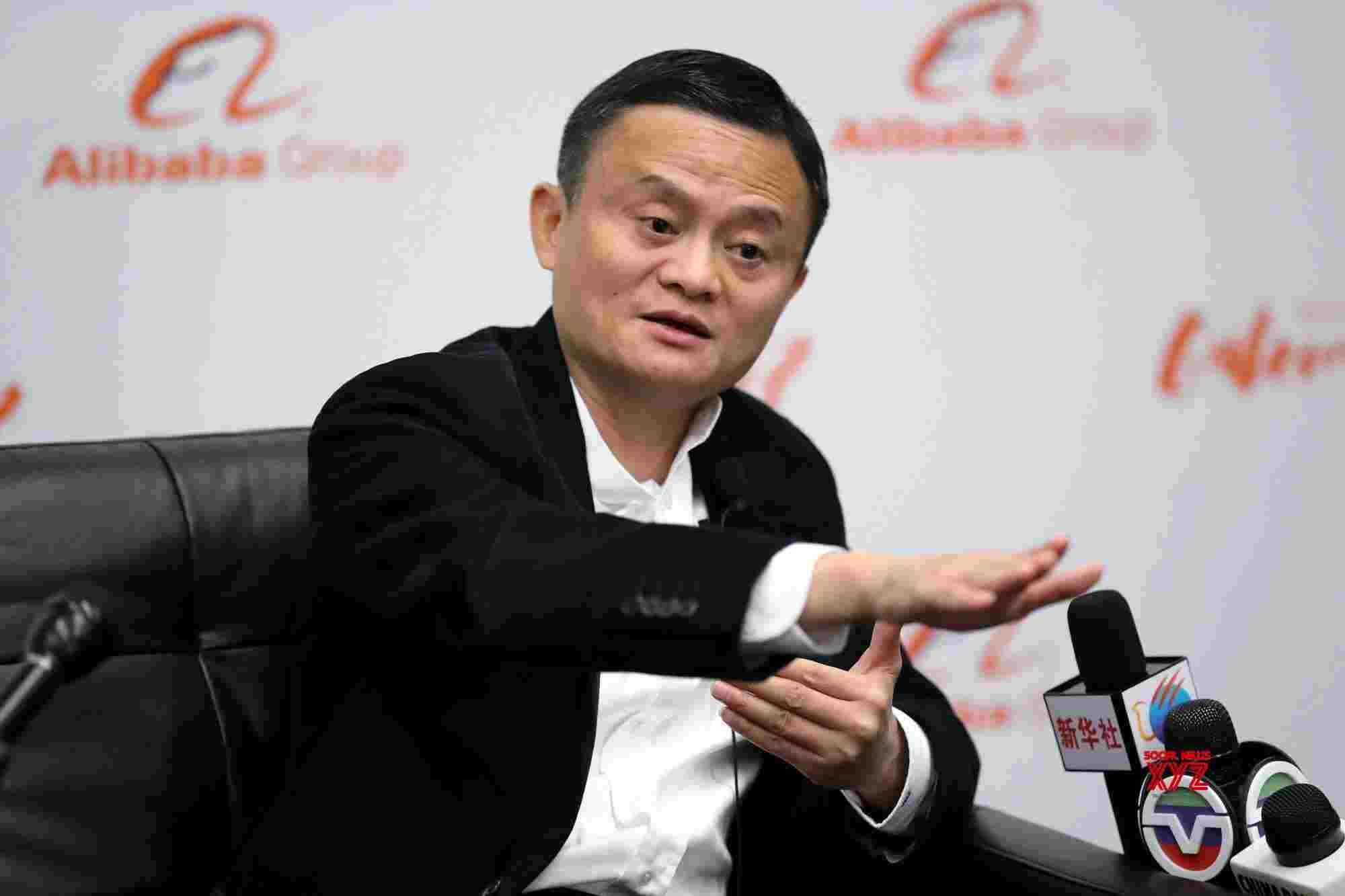 Alibaba broke last year’s record of $25 billion. More than 1, 80,000 brands participated in the sale. Pampers, Apple, Xiaomi were among the top brands which were sold to the customers across 198 countries.

Goods worth $3 billion were sold in the first five minutes only. And $10 billion mark was achieved in an hour time period only. Alibaba Group Executive Chairman, Jack Ma, was present at the countdown gala. The top cities like Tokyo, Frankfurt and Los Angles were the top global cities from where the maximum orders were placed.

The 10th edition of the Global Shopping Festival kicked off on 11 November. They called it Double 11 event as it falls on 11. During this event, the brands offered huge discounts on goods like Mobile phones, pens, clothes, shoes, gadgets, and diapers.

Alibaba has also established its foot in Indian digital platforms to understand the Indian market. They have recently invested in PayTm. According to Joseph Tsai, Executive Vice Chairman of Alibaba Group told the media sources that they do not want to rush as they do have time. He further said that the Indian Market is very big. Therefore, it is a strategic location for many companies to grow.