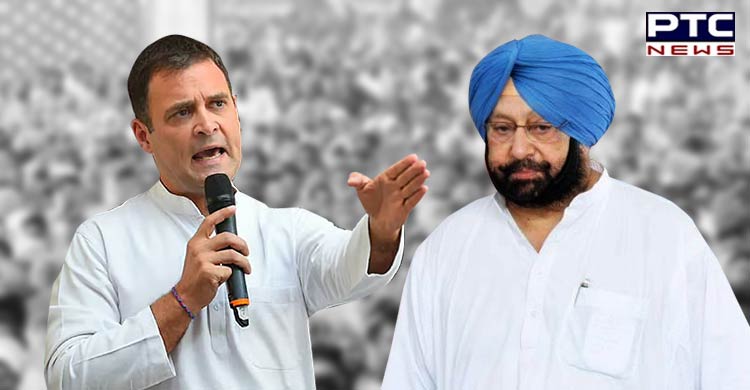 Fatehgarh Sahib, February 17: Ahead of the Punjab Assembly polls, Congress leader Rahul Gandhi on Thursday said former chief minister Captain Amarinder Singh was removed from his post because he did not agree to provide free electricity to the poor.

Also Read | Haryana lifts all Covid-19 restrictions
Addressing a public rally here, Rahul Gandhi said, "I will tell you why Captain Amarinder Singh was removed as the Chief Minister of Punjab. It was because he did not agree to provide free electricity to the poor people. He said I have a contract with the power supplying companies." 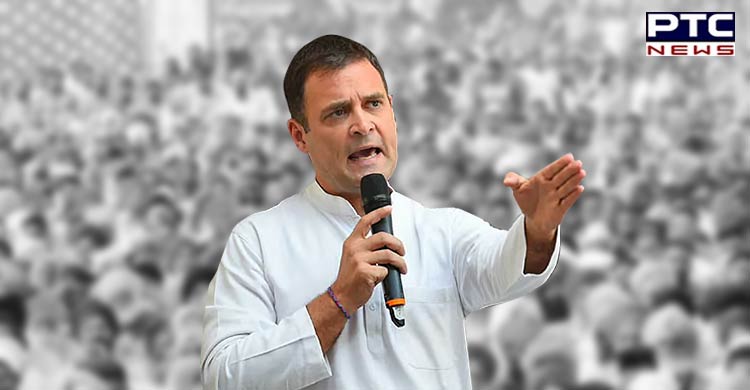 Referring to the drugs menace in the state, the Congress leader said, "I kept saying drugs are a threat to the country. I am saying this again, Punjab is not a state where experiments should be done. Development and growth will be meaningless in Punjab if drugs continue to destroy lives of youth here." 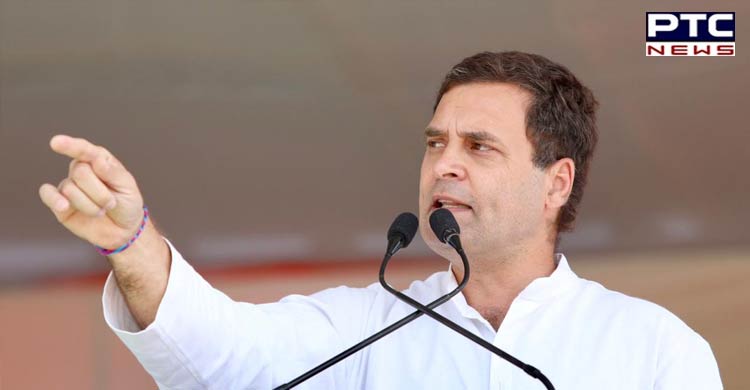 The polling in Punjab will take place in a single phase on February 20. The votes will be counted on March 10. 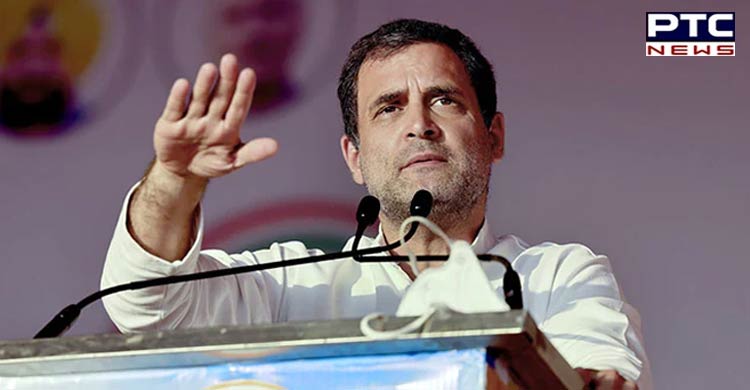