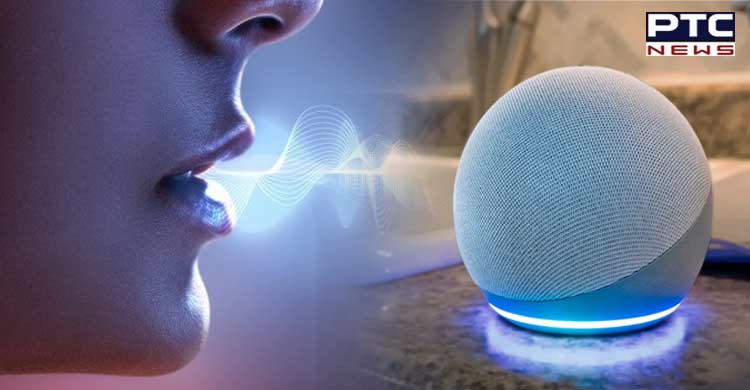 Washington, June 23: Amazon is planning to come up with a way that will help Alexa voice assistant users to speak to their family members, even after they've died.

As per TechCrunch, the online retailer announced its plan about developing a system to let Alexa mimic any voice after hearing less than a minute of audio during its annual re:Mars conference on Thursday in Las Vegas.

"This required inventions where we had to learn to produce a high-quality voice with less than a minute of recording versus hours of recording in the studio. The way we made it happen is by framing the problem as a voice conversion task and not a speech generation path. We are unquestionably living in the golden era of AI, where our dreams and science fictions are becoming a reality," Amazon's senior vice president and head scientist for Alexa, Rohit Prasad said. 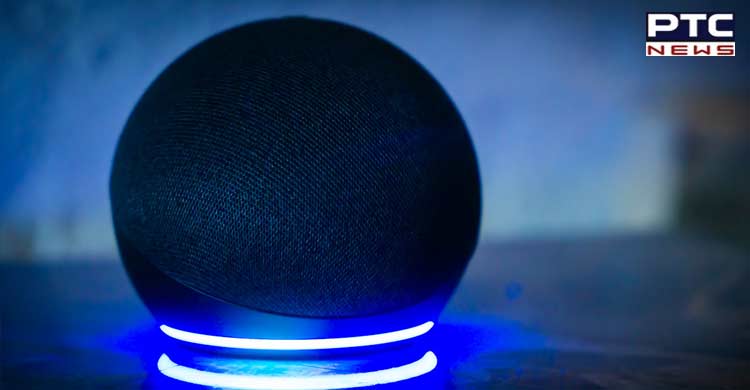 After learning about this development, several netizens expressed their views. Many said the technology could be used for scams or to create false narratives about people.

"I m so heartbroken, last month I deleted a bunch of voicemails from my phone because it was getting full, and a couple days later my dad died. His girlfriend had videos of him singing and playing guitar, so I have that. But now I'm afraid to delete voicemails ever," a Twitterati wrote.

"funny thing is, they love introducing all this "new tech" all cute and sweet and really they using it IN THE BACKGROUND for other devious bull shit," another one wrote. 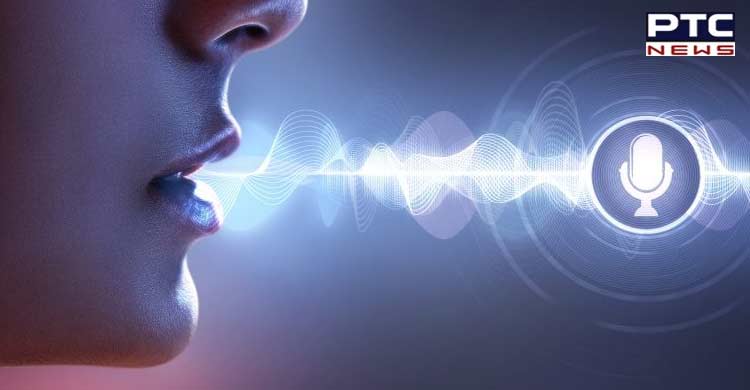 "This (or similar) tech is already used in (mostly) corporate fraud. In ex someone calls the secretary sounding like its the boss who is calling, asking for an urgent bank transfer from the accountant..... I mean, for this product there must be a serious licence. Sad lobbypower," a netizen commented.

In a demonstration video, a child said, "Alexa, can Grandma finish reading me the Wizard of Oz? However, Amazon did not say when the feature will roll out to the public. 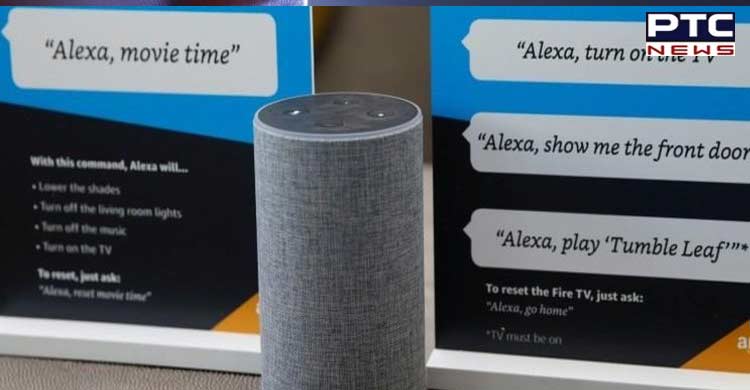