Amid flood flury in Sangrur, Army called in by the Deputy Commissioner 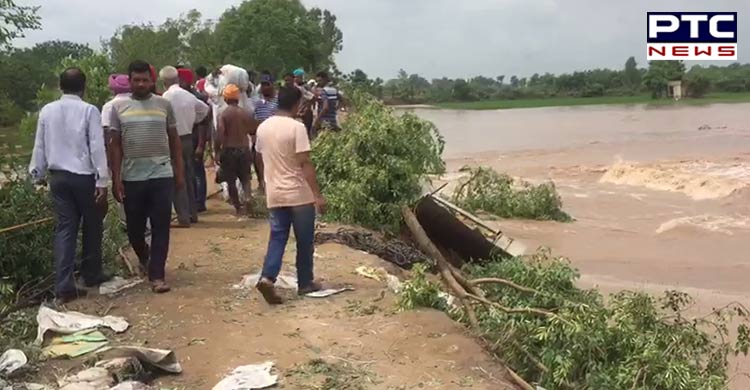 Amid heavy rainfall, the office of the Deputy Commissioner, Sangrur has written for the requisition of Army in the district. The letter reads, "there has been a breach in the river Ghaghar at village Phulad, near Makror Sahib, Moonak, district Sangrur at 6:00 AM on 18/07/2019 due to heavy rainfall and high water levels. The breach is around 20 feet but expected to widen." 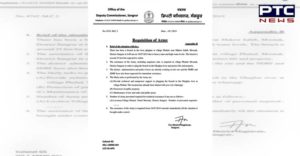 "The district administration and police forces are already working on the site and the NDRF and SDRF have also been requested for immediate assistance", reads the letter.

Another two responsibilities of the army are, "Protection of public property and Maintenance of law and order and public peace." The office of the Deputy Commissioner has asked for the assistance of the army from Thursday onwards immediately till the situation is brought under control.