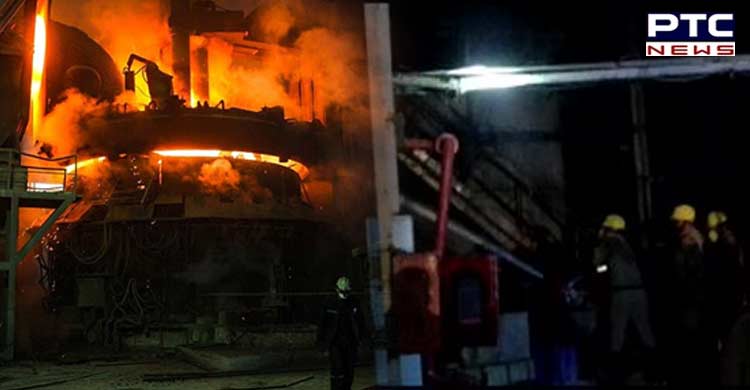 Eluru (Andhra Pradesh), April 14: At least six individuals were charred to death and 12 were injured in a massive fire accident that took place in Porus Private Limited, a chemical factory in the Musunuru village of Andhra Pradesh's Krishna district.

On Wednesday, the fire broke out in the factory delivering polymer raw material after a container got leaked and the flames started hitting the factory through an opened manhole, according to police. 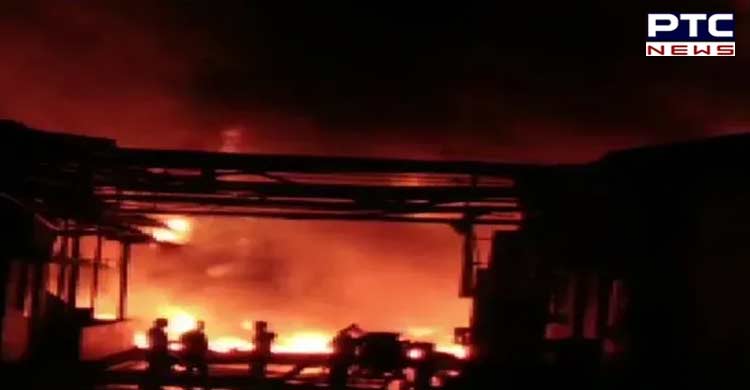 "A container got leaked in the factory and suddenly, the flames came out through a manhole. A total of five people were killed on the spot and one died on the way to the hospital. 12 others have been injured in the accident," Srinvasulu, DSP Nujiveedu said.

Giving details about the fire incident, Eluru SP Rahul Dev Sharma said that "There were 18 workers on duty at the time of the accident. The victims were shifted to Vijayawada and Nuziveedu for better treatment. Upon receiving the information, firefighters and police rushed to the scene and took relief measures. Two floors were completely burnt in the fire." 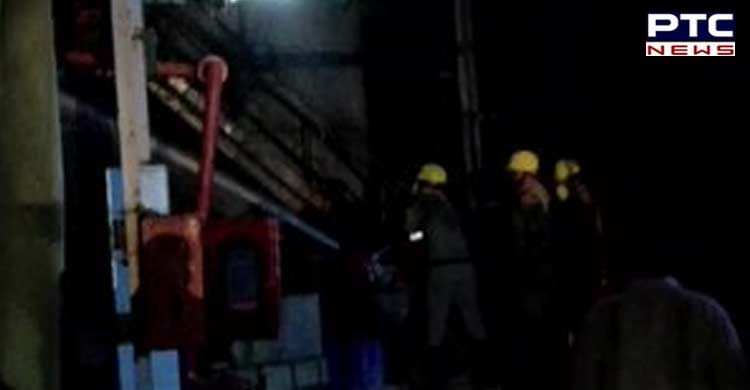 According to police, out of six who died, a total of four belonged to Bihar state.

Prime Minister Narendra Modi extended his condolences for the loss of lives due to the fire accident.

"Pained by the loss of lives due to a mishap at a chemical unit in Eluru, Andhra Pradesh. Condolences to the bereaved families. May the injured recover quickly: PM @narendramodi," the PMO tweeted. 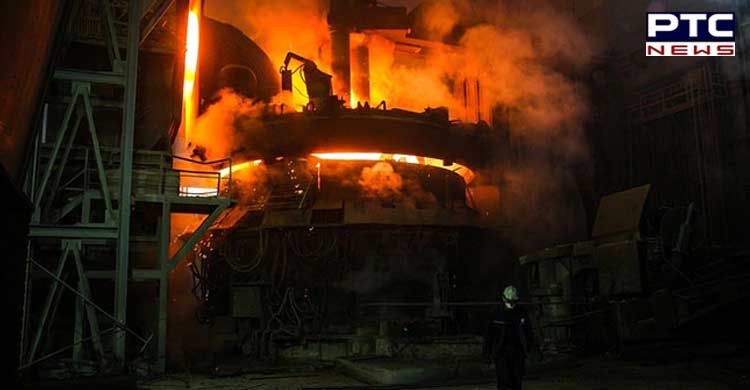 The chief minister further declared Rs 5 lakh compensation for each of those critically injured and Rs 2 lakh for those who sustained minor injuries.

Also Read | Is Katrina Kaif pregnant? Rumours sparked as she steps out at Mumbai airport