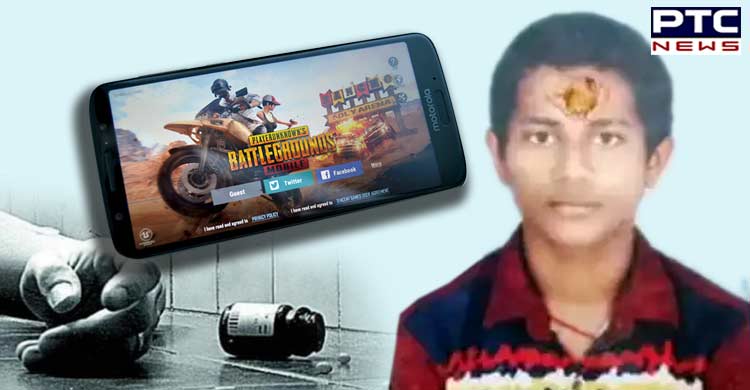 A 14-year-old boy died during treatment after he attempted suicide for not being allowed to play PUBG (Player Unknown's Battleground). The incident came to light on Wednesday at Gajuwaka area in Visakhapatnam, Andhra Pradesh. The boy, who succumbed to his injuries on Tuesday, has been identified as Lohit of Korada village in Pedagantyada Mandal. The SSC student in a private school is survived by his parents and two sisters.

As per reports, Lohit was addicted to the PUBG game to such an extent that he was neglecting his studies. His mother scolded him on August 20 and took his mobile phone away. Enraged, he consumed water spiked with insecticides. His parents, Venkata Ramana and Triveni rushed hum to a private hospital in Sheelanagar. After 14 days of the treatment, he was shifted to King George Hospital, where he was declared dead on Tuesday.