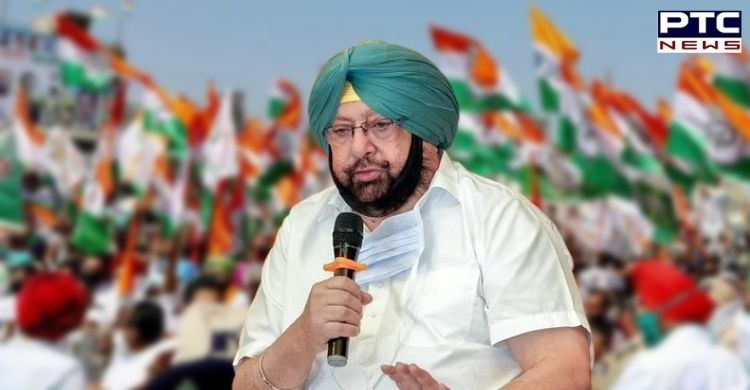 Punjab Congress Crisis: Hours before he formally submitted his resignation on September 18 to the Governor, Captain Amarinder Singh had on Saturday written to Congress President Sonia Gandhi, apprising her of his decision, while expressing anguish at the political events of the last about five months, which he said were clearly “not based on the full understanding of the national imperatives of Punjab and its key concerns.”

“Notwithstanding my personal anguish, I hope this will not cause any damage to the hard-earned peace and development in the State, and that the efforts I have been focusing during the last few years, would continue unabated, ensuring justice to one and all,” Captain Amarinder Singh had written in his letter to Sonia, indicating his apprehension of instability in Punjab as a result of the political developments in the state unit of the Congress.

At the same time, Captain Amarinder expressed his personal satisfaction at having done his best for the people as chief minister of Punjab, which, as a border state, “has many geo-political and other internal security concerns, which I tried to handle effectively without any compromise.” He said he was happy that the State remained fully peaceful, and there was complete communal harmony with no ill-will towards anyone.

While she (Sonia) herself may be personally aware of some of the things achieved in the last four and a half years, “the people of Punjab are looking up to the Indian National Congress for its mature and effective public policies, which not only reflect upon good politics but also address the concerns of the common man that are specific to this border State,” wrote Captain Amarinder, while informing the Congress President about his decision to demit the office of the Chief Minister, Punjab, after completing nine-and-half years as such from 2002 to 2007 and 2017 to September 2021. 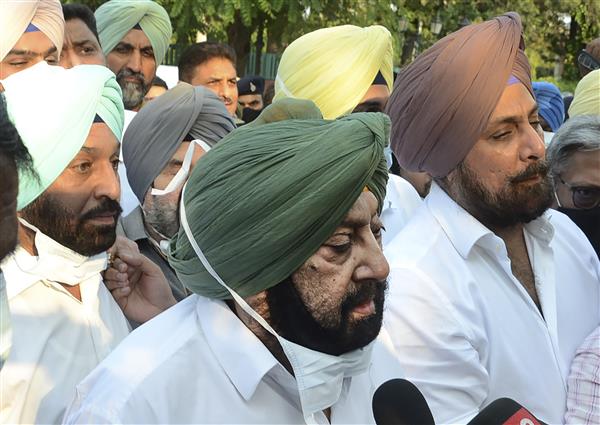 In these nine-and-a-half years, Captain Amarinder said he had worked wholeheartedly for the welfare of the people of Punjab - the State he loves from the core of his heart.

“This was extremely satisfying for me because not only I established the rule of law, and ensured transparent governance, but maintained ethical conduct even in the management of political affairs, winning 8 out of 13 seats in the Parliament Elections in 2019 and the PRI and ULB Elections decisively.”