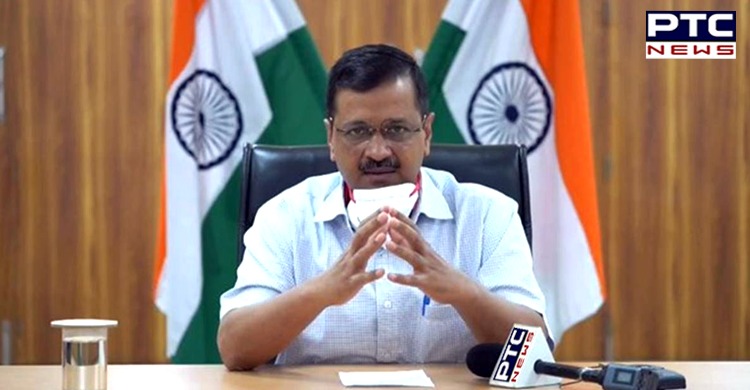 Aam Aadmi Party has claimed that Kejriwal has been put under house arrest but Delhi Police has clarified saying that this was done to avoid any kind of clash. 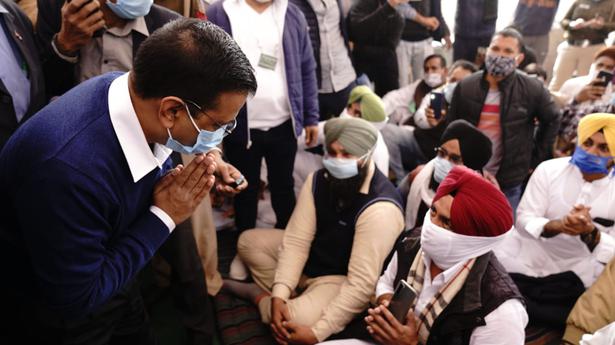 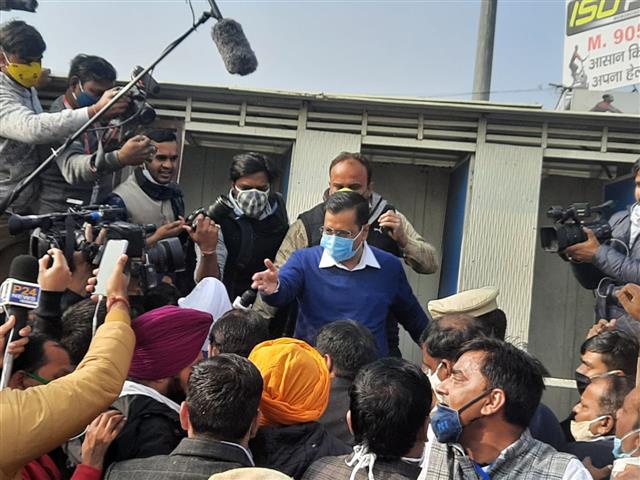 Saurabh Bharadwaj, AAP said, "CM met the farmers at Singhu border yesterday. He had said that we'll serve them like 'Sevadars' & support them. After he returned, Delhi Police barricaded his residence from all sides, putting him in a house-arrest like situation, at the behest of Home Ministry."

"No one is allowed to go inside, he is not allowed to come out. MLAs, who had a meeting with CM yesterday, were beaten up by Police when they went to meet him. Workers were not allowed to meet him either. BJP leaders are being made to sit outside his residence," he added. However, Anto Alphonse, DCP North, Delhi said, "It is a general deployment to avoid any clash between AAP and any other party. CM has not been put under house arrest."

He added, "This statement is absolutely incorrect. As being the CM of Delhi, he can move around wherever he wants,"