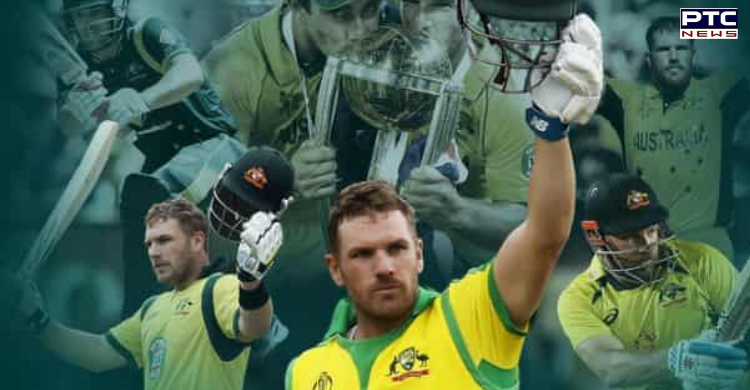 Finch who represented Australia in the 145 ODIs has endured an awful run of form in 50-over cricket this year, scoring only 26 runs in his last seven innings.

In a press release from Cricket Australia, Finch said, "It has been a fantastic ride with some incredible memories."

"I have been extremely fortunate to be a part of some brilliant one-day sides. Equally, I have been blessed by all those I have played with and the many people behind the scenes," he added.

"It is time now to give a new leader the best possible opportunity to prepare for and win the next World Cup. I thank all of those who have helped and supported my journey to this point," said Finch.

Although he will not be a part of Australia's ICC Men's Cricket World Cup 2024 squad, Finch will continue to captain the side in this year's T20 World Cup. 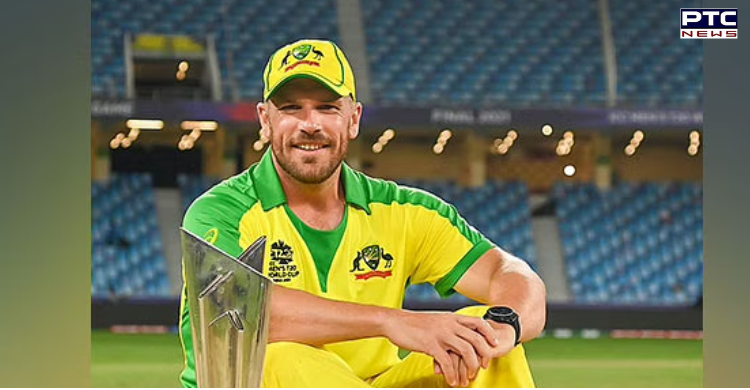 Despite the end of his ODI career, Finch will exit with an impressive record that includes over 5400 runs with 17 centuries under his name. He made his debut against Sri Lanka at the Melbourne Cricket Ground (MCG) in 2013 and smashed his maiden hundred against Scotland, scoring 148 runs.

He was appointed as the permanent white-ball captain after the fallout of the ball-tampering scandal in 2018 which saw Steve Smith banned.

Cricket Australia CEO Nick Hockley said: "On behalf of Australian Cricket, I would like to congratulate Aaron on his vast contribution as the captain of the Australian Men's ODI team and as a wonderful exponent of the 50-over format."

"Aaron is an enormously gifted and determined player whose outstanding deeds with the bat have been matched by his strong and inspiring leadership. His decision to step aside from the ODI captaincy now is typical of his selfless approach to the game," he said.