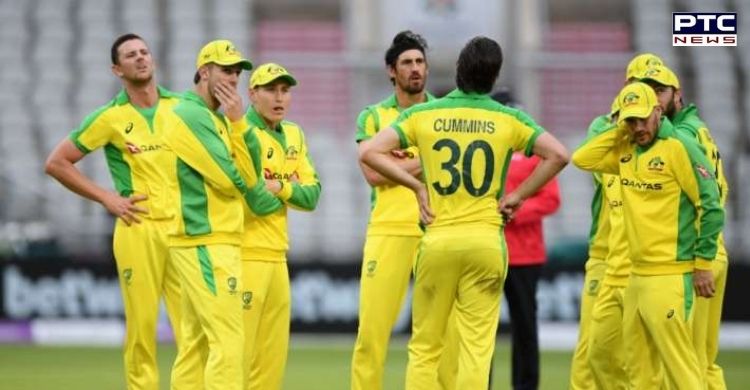 Meanwhile, Moises Henriques has also been recalled for India tour of Australia 2020 while injured allrounder Mitchell Marsh has been overlooked. Marsh will aim to return for Australia A in the tour games that will precede the Tests against India, starting in December. Cameron Green made impact predominantly at first-class level. He has played nine one-day games for Western Australia and 13 T20s for the Perth Scorchers.

On Wednesday, the Cricket Australia announced the schedule for upcoming series against India.