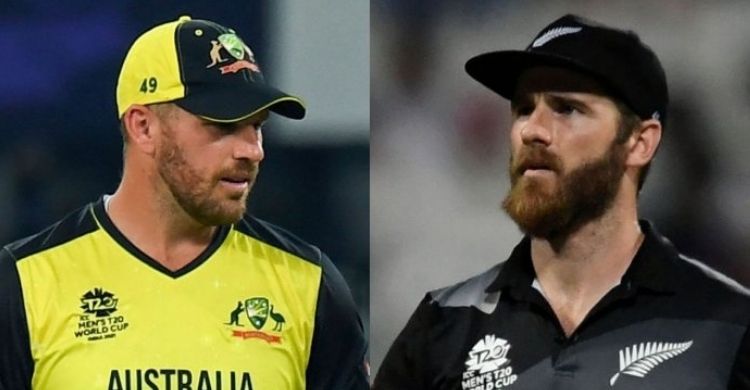 Speaking at the toss, Australia skipper Finch said, "We'll have a bowl. Looks a little bit dry, but I don't think it will change. It might skid with the new ball. We're playing the same team. The way we hung in the contest and take it deep was crucial for us. Zampa has been superb for a while in the shortest format, and hopefully that will continue. It is a new format, a new team and our record over NZ doesn't matter at all." 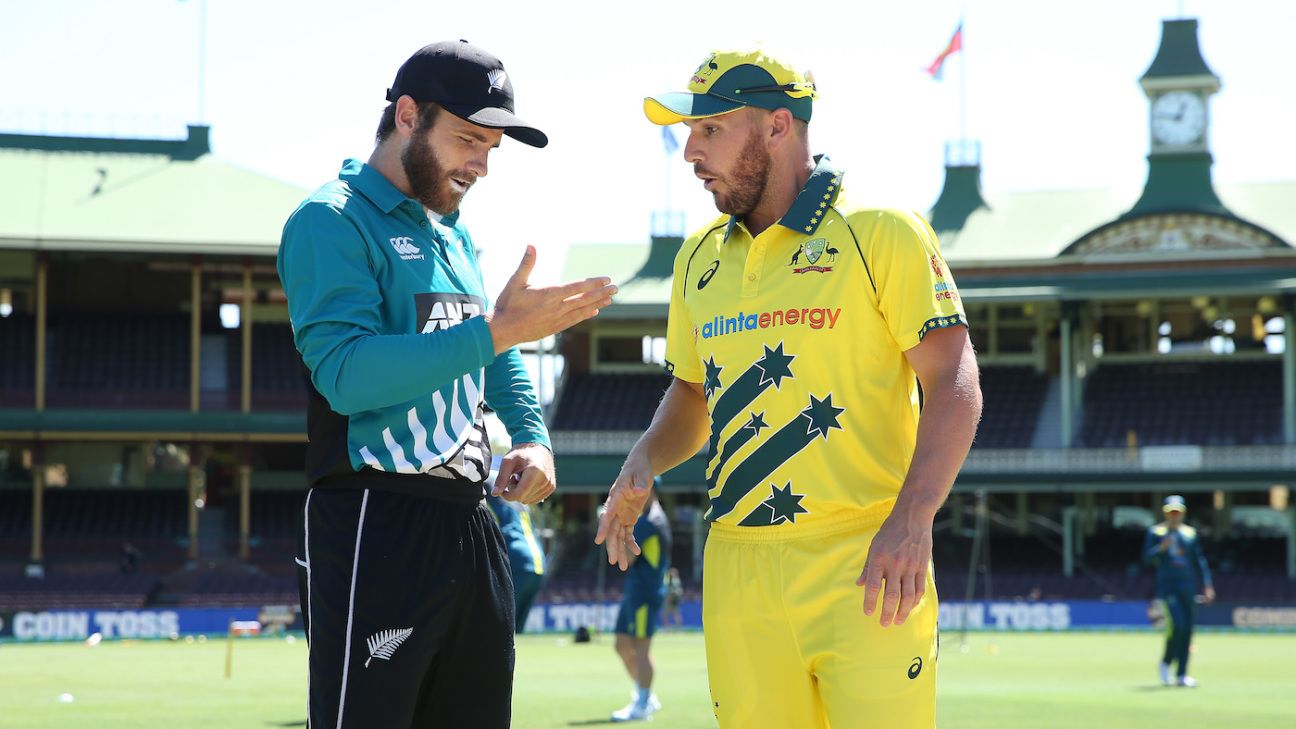 While Australia and New Zealand are two contrasting units, both are high on confidence after inspired shows in the semi-final games and it will all boil down to who manages to hold the nerves better in the summit clash.