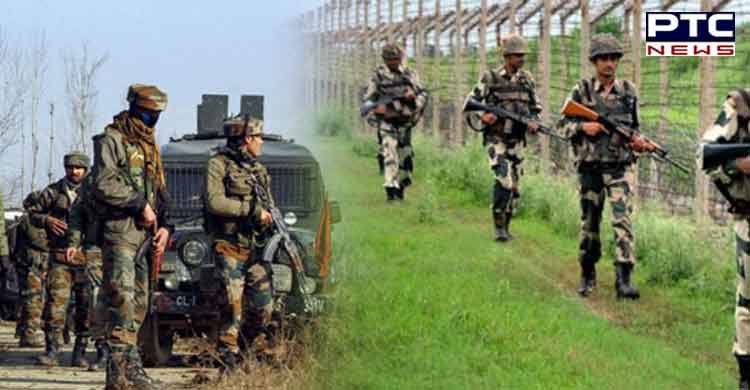 Balochistan, February 3: At least seven Pakistani soldiers and 13 terrorists were killed in a clash in Balochistan's Naushki and Panjgur, the Inter-Services Public Relations (ISPR) said on Thursday. 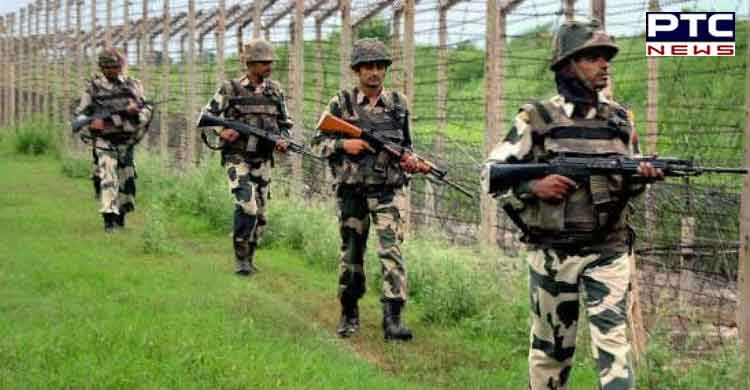 According to the ISPR, the troops successfully repulsed terrorist attacks in Panjgur and Naushki areas last night, after which they carried out clearance operations to hunt down terrorists hiding there, ARY News reported. In the Naushki operation, security forces encountered and shot dead five more terrorists, bringing the tally of the killed terrorists to nine, it said, adding four soldiers, including an officer, killed while repulsing the attack. 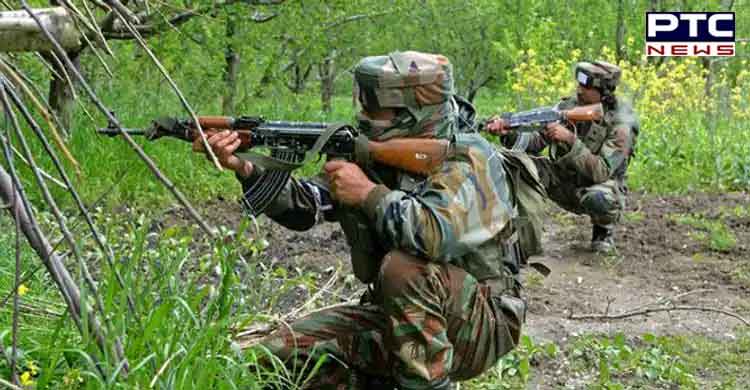 A clearance operation is underway in the Panjgur area, the ISPR said, adding four terrorists have so far been killed in Panjgur while at least 4 to 5 others have been surrounded by security forces, ARY News reported. 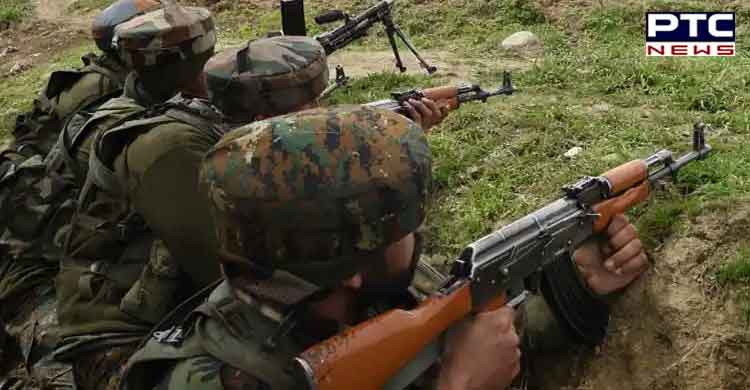 During intense exchanges of fire, three soldiers were killed and four soldiers got injured.
"As per initial investigation, intelligence agencies have intercepted communications between terrorists and their handlers in Afghanistan and India," the ISPR said.