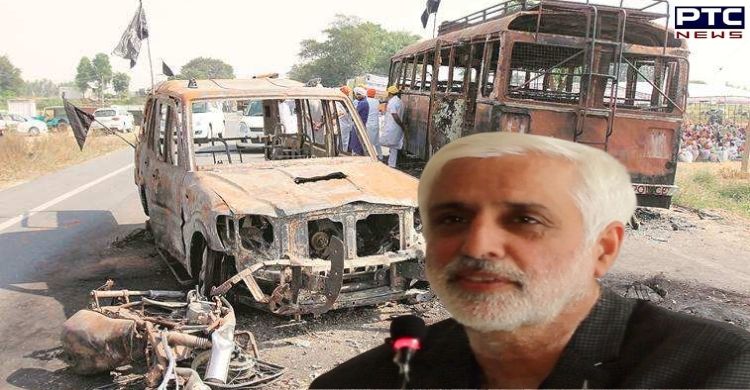 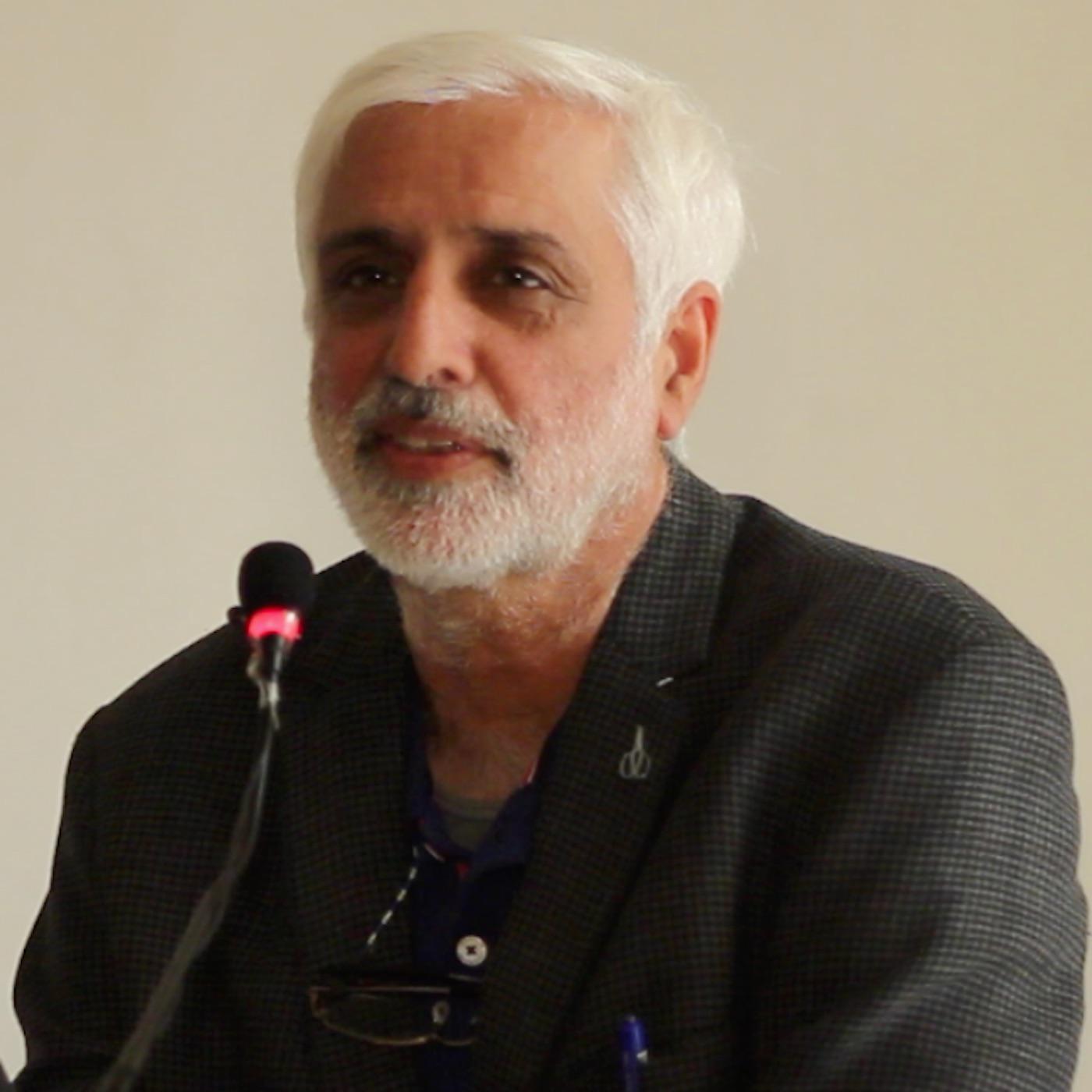 Orders in this regard have also been issued. As per the orders (copy attached below), Rajwinder Singh Bains will appear in trail court/courts or the High Court in cases related to sacrilege and police firing registered at Kotakpur and Bazakhana police stations. 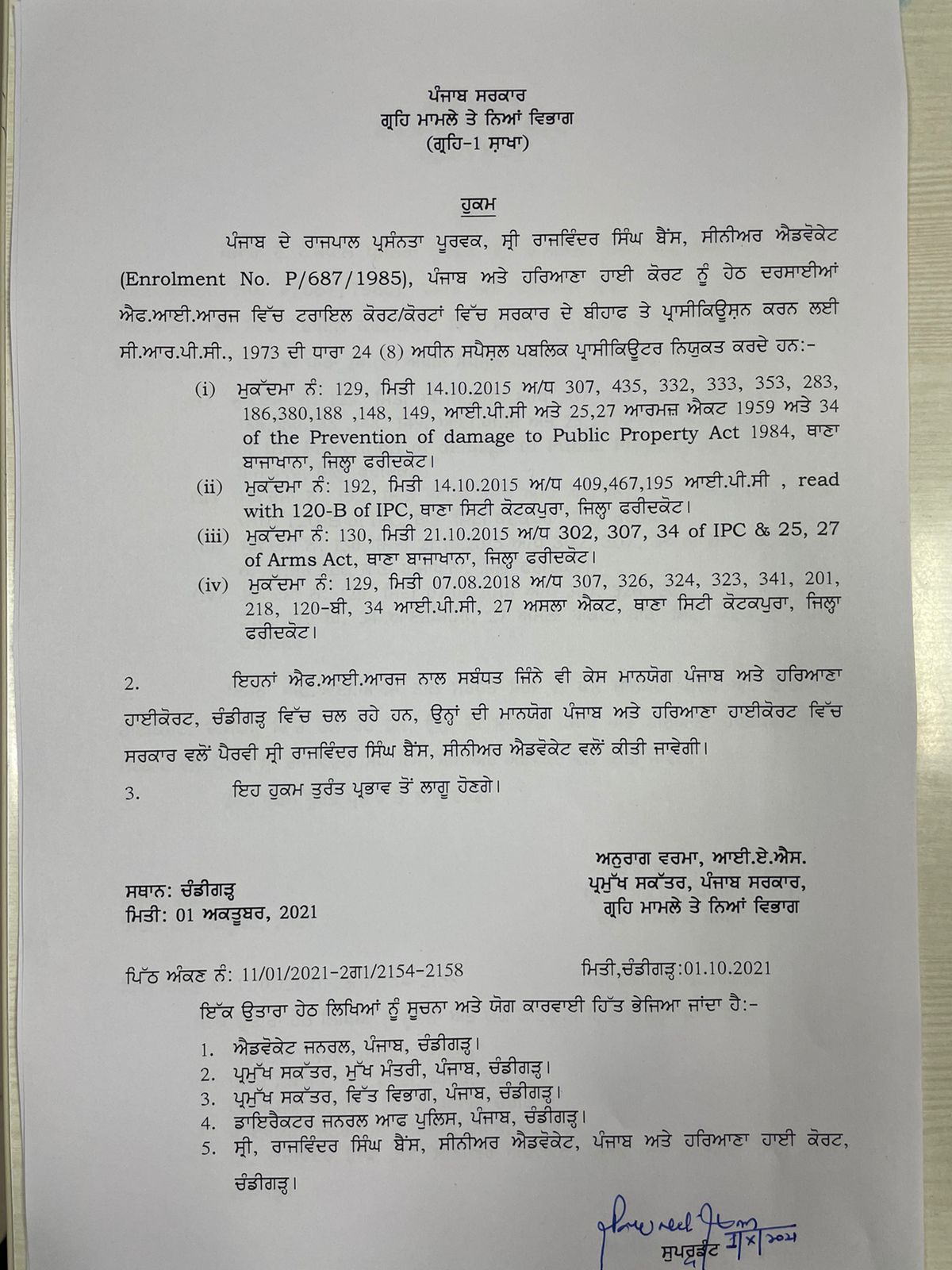 The development came amid some news reports referring to Iqbal Preet Singh Sahota, who has been given additional charge of Punjab DGP. The reports alleged that Sahota gave a clean chit to Gurmeet Ram Rahim while heading an SIT to probe into the 2015 sacrilege case.