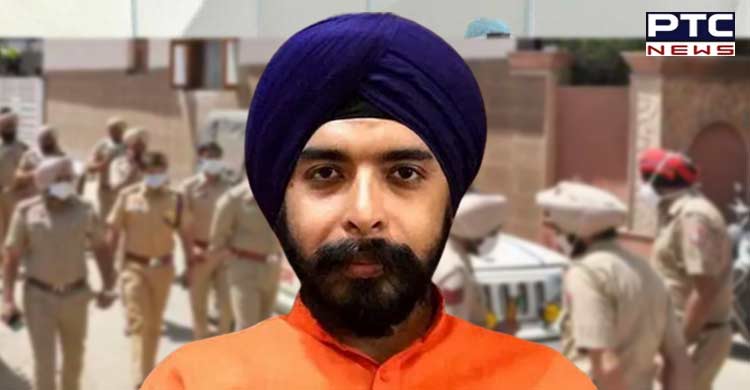 Chandigarh, May 8: In the latest development in Tajinder Pal Singh Bagga case, the Delhi Bharatiya Janata Party (BJP) leader was granted relief by the Punjab and Haryana High Court on Saturday night.

Hours after a Mohali court issued a non-bailable warrant against Tajinder Bagga, “The HC has granted relief to the BJP leader and has ordered no coercive action shall be taken against him till the next hearing on May 10,” said Bagga’s counsel, Senior Advocate Anil Mehta.

Notably, Bagga through his counsel Mehta had filed the plea seeking a stay on the arrest warrant. Bagga’s plea seeking quashing of the FIR against him is listed for May 10 by the High Court.

The hearing was held late Saturday night at the residence of Justice Anoop Chitkara of the Punjab and Haryana High Court. 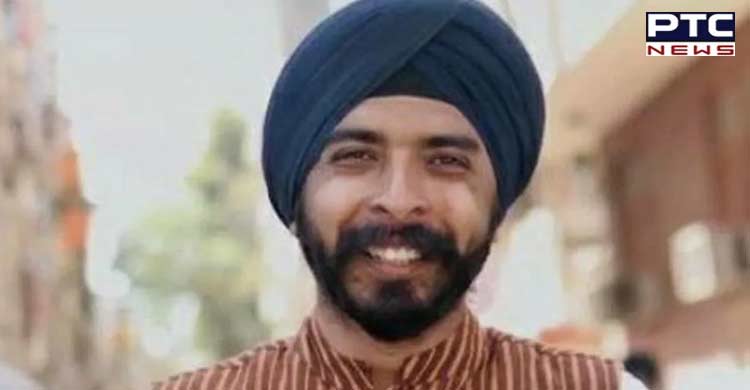 The court in its ruling stated, “Given the statement of the learned advocate general, Punjab, let the present application be listed along with the main case on May 10…and no coercive steps be taken against the petitioner till the next date.”

Earlier on Saturday, the Mohali court issued a fresh arrest warrant against Tajinder Pal Bagga. The Punjab Police was directed to arrest the BJP leader and produce him in court.

The arrest warrant was issued by the Court of Judicial Magistrate Ravtesh Inderjit Singh. 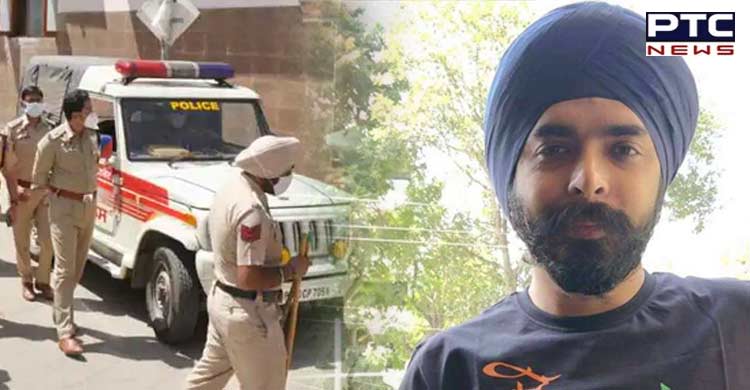 Earlier, the Punjab Police had booked Tajinder Bagga on the charges of making provocative statements, promoting enmity and criminal intimidation. The case was registered on a complaint of AAP leader Sunny Ahluwalia, a resident of Mohali.

The FIR registered on April 1 referred to Tajinder Bagga's remarks on March 30, when he was part of a BJP youth wing protest outside the residence of Delhi Chief Minister Arvind Kejriwal. 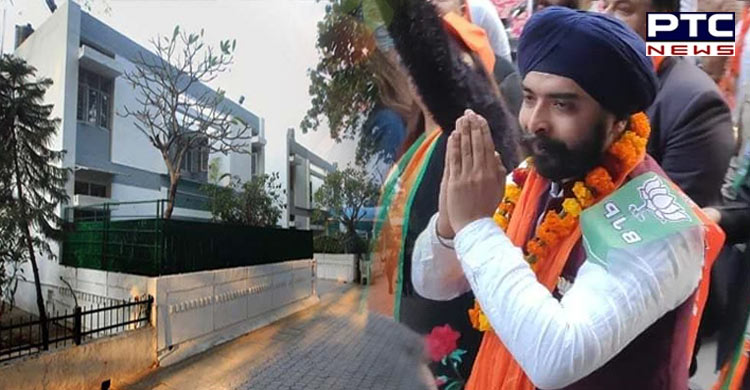