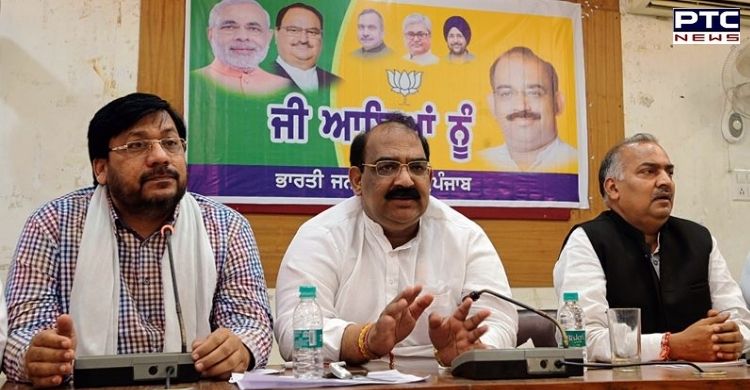 Ahead of Punjab Assembly elections 2022, Punjab BJP president Ashwani Sharma on Sunday said that Bharatiya Janata Party (BJP) will contest all 117 seats in the state.

Ashwani Sharma was virtually attending the party national executive meeting being held in the national capital on Sunday. Punjab is slated to go to Assembly elections in 2022. In 2017 Assembly polls, Congress had won an absolute majority in the state by winning 77 seats. 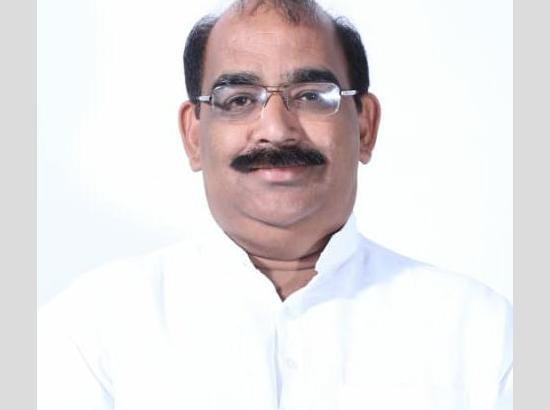 The discussion is expected to be on the election strategy in seven states that will vote next year.