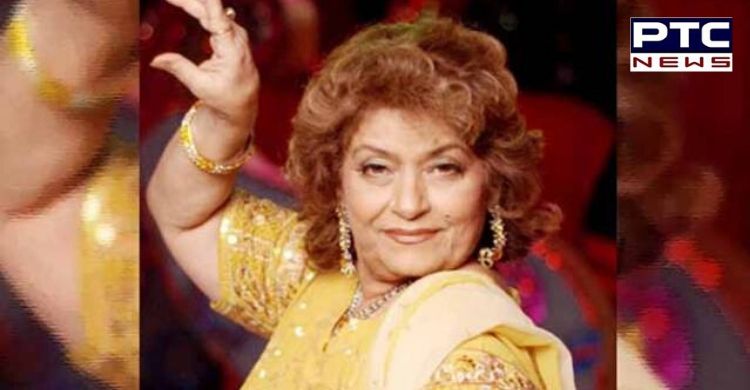 Veteran Bollywood choreographer Saroj Khan passed away at a Mumbai hospital on Friday morning. Saroj Khan was 71-year-old. Her health condition deteriorated on Thursday night in the ICU while she took her last breath at 1.52 am on Friday.

The veteran choreographer was admitted to Guru Nanak Hospital in Bandra on June 20 as she was suffering from breathing problems. Meanwhile, a mandatory Covid-19 test was conducted which turned out to be negative.

On June 24, there were reports that the choreographer is doing well and will be discharged soon. In a career spanning over 4 decades, Saroj Khan had choreographed more than 2,000 songs in the film industry. 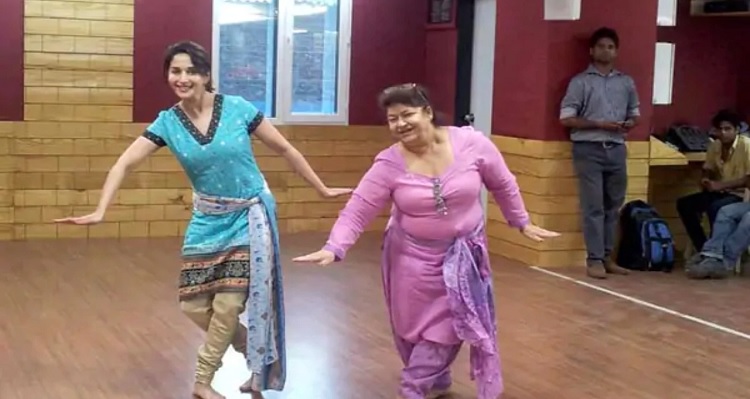 She had won three National Awards. Saroj Khan choreographed some of the most memorable tracks, including Dola Re Dola from Sanjay Leela Bhansali's Devdas, Ek Do Teen from Madhuri Dixit-starrer Tezaab and Ye Ishq Haaye from Jab We Met in 2007.