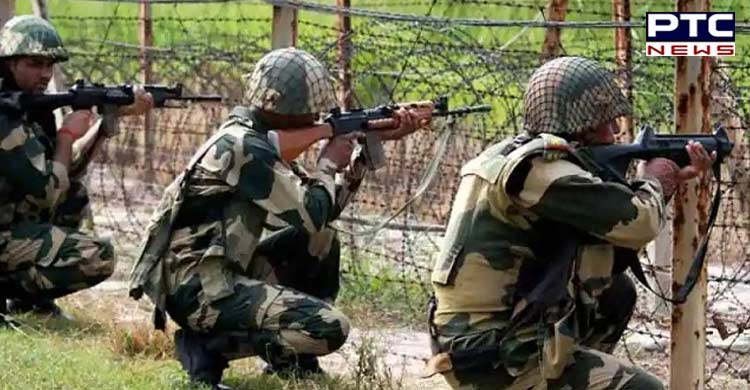 New Delhi, February 3: The Border Security Force (BSF) killed a Pakistani intruder in Punjab's Ferozepur sector as he did not stop and continued moving ahead in an aggressive manner crossing International Border, the force said on Thursday. 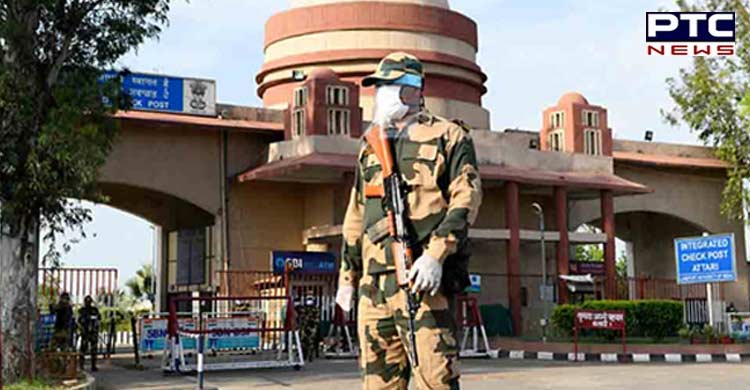 "On February 2, 2022, during evening hours, alert Border Security Force troops observed some suspicious movement of an intruder ahead of Border fencing coming from Pakistan side in the area of BOP K S Wala, Ferozepur sector. The intruder crossed IB and entered into Indian territory," said the BSF in a statement. 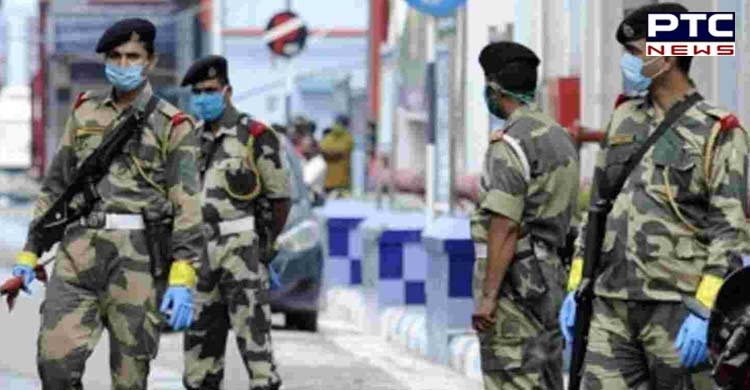 "BSF troops challenged the intruder, but he did not stop and continued moving ahead in an aggressive manner. Sensing imminent threat and to stop further misadventure, BSF troops fired upon the intruder in self-defense, killing one Pak intruder on the spot," they added. 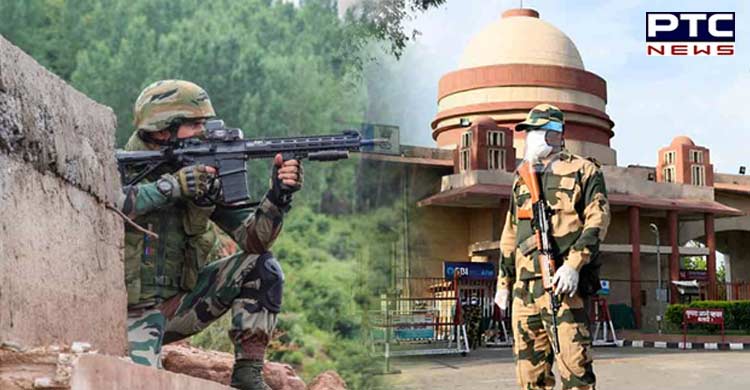 The search of the area is underway, said the BSF while adding that "vigilant BSF troops foiled the nefarious attempts of anti-national elements into Indian territory."