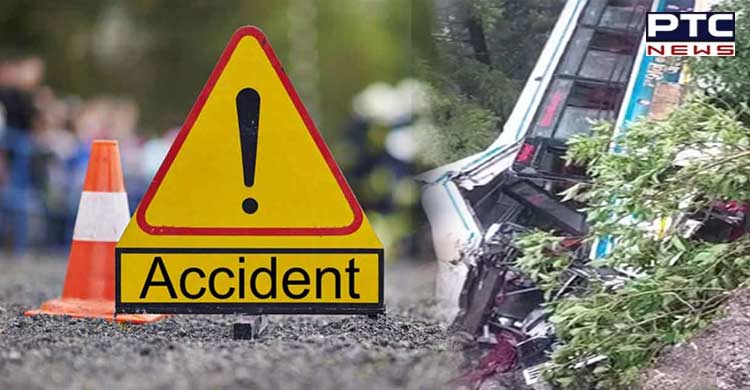 The bus was reportedly carrying 39 passengers.

According to the reports, personnel of ITBP Academy rushed to the accident site and evacuated the injured. So far, no casualties have been reported. Several have been injured and are admitted to the Civil Hospital.

The bus was reportedly heading towards Mussoorie from Dehradun. According to sources, the bus went out of control and fell into a gorge near ITBP Academy.

After getting the information, the police-administration team rushed to initiate the rescue operation. However, continuous rain has become a problem for the rescue team.