Cabinet approves Merger of Five Film Media Units through Rationalization of Infrastructure, Manpower and Other Resources 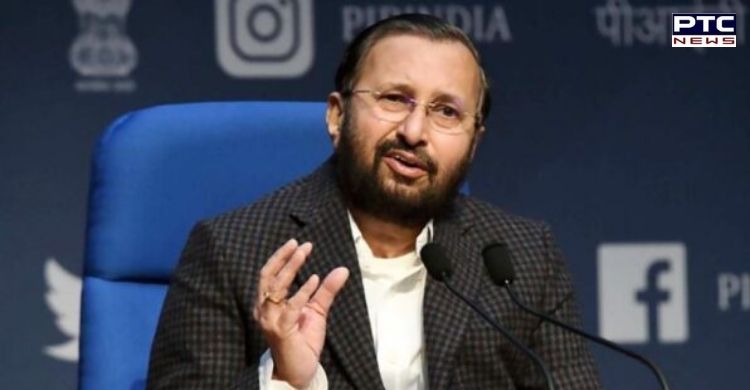 The merger of Film Media Units: Union Cabinet on Wednesday approved to merge of four of its film media units, namely Films Division, Directorate of Film Festivals, National Film Archives of India, and Children's Film Society, India with the National Film Development Corporation (NFDC) Ltd. by expanding the Memorandum of Articles of Association of NFDC, which will then carry out all the activities hitherto performed by them.

The merger of Film Media Units under one corporation will lead to convergence of activities and resources and better coordination, thereby ensuring synergy and efficiency in achieving the mandate of each media unit.

Films Division, a subordinate office of M/o I&B, was established in 1948, primarily to produce documentaries and news magazines for publicity of Government programmes and cinematic record of Indian history.

Children's Film Society, India, an autonomous organisation, was founded in 1955 under the Societies Act with the specific objective of providing children and young people value-based entertainment through the medium of films. 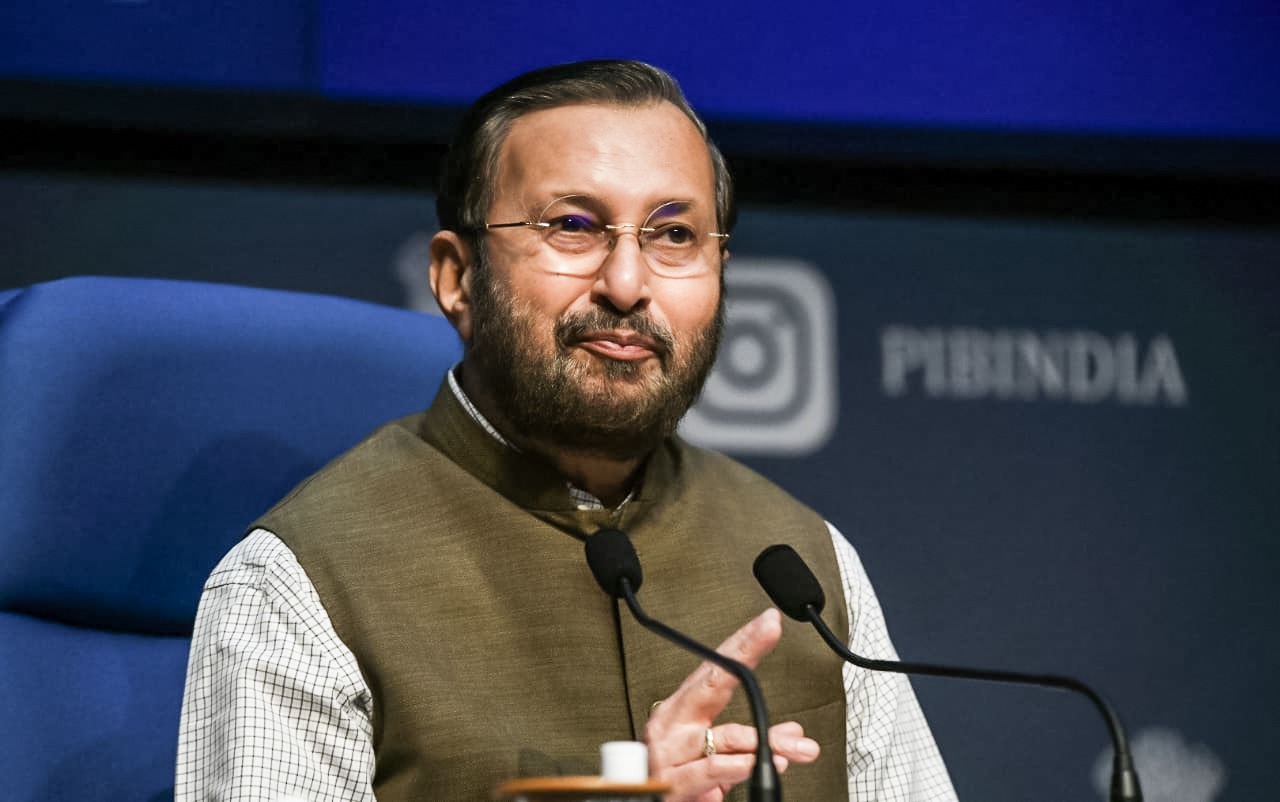 National Film Archives of India, a subordinate office of M/o I&B, was established as a media unit in 1964 with the primary objective of acquiring and preserving Indian cinematic heritage.

Directorate of Film Festivals, as an attached office of M/o I&B, was set up in 1973 to promote Indian films and cultural exchange.

NFDC is a Central Public Sector Undertaking, incorporated in the year 1975 with the primary object of planning and promoting an organized, efficient and integrated development of the Indian Film Industry. 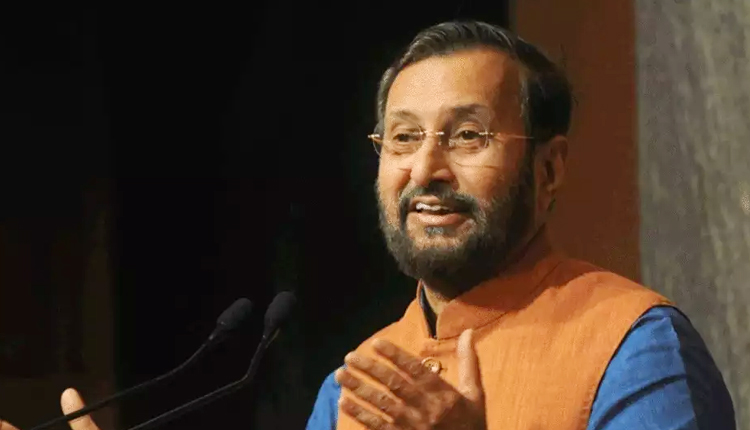 The Union Cabinet which approved the merger of these Media Units in its meeting also approved the appointment of a Transaction Advisor and Legal Advisor to advise on the transfer of assets and employees and to oversee all aspects of operationalization of the merger.

The merger of Film Media Units under a single corporation will lead to synergy amongst the various activities with better and efficient utilization of misting infrastructure and manpower. This will lead to a reduction in duplication of activities and direct savings to the exchequer.