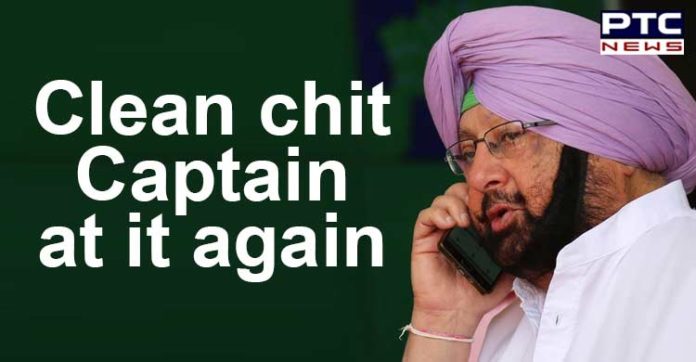 Punjab Chief Minister Captain Amarinder Singh on Monday made it clear that he would definitely contest forthcoming Assembly elections in the state. “I’m still quite young. Do you think I’m too old to fight the polls?” he said in a lighter tone, during a press conference to mark the third anniversary of his government.

When asked about the current role and status of Navjot Singh Sidhu, Captain Amarinder Singh said that the former minister was still a part of the Congress party and of the team and “we will consider his wishes” in taking any decision. Meanwhile, Punjab Chief Minister said that he had known Sidhu since the latter was two years old and that he had no personal issues with him.

Responding to a question about Navjot Singh Sidhu meets the central party leadership on Punjab issues instead of taking it up with the state leadership, Captain Amarinder replied that he was welcome to discuss any issue with anyone in the party. 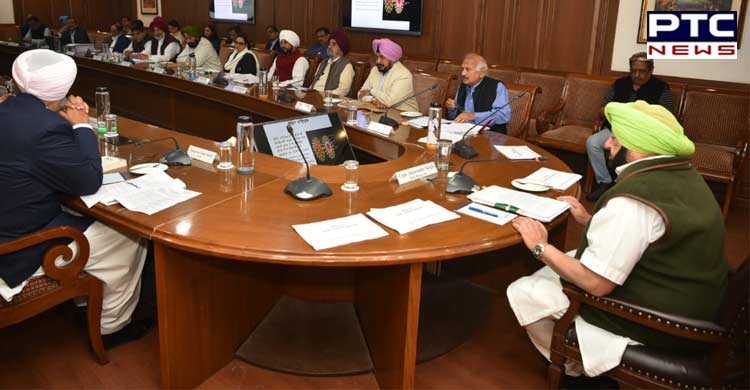 Speaking about the Madhya Pradesh developments as their internal issue, Captain Amarinder Singh said that it was for the Congress national leadership to comment on the matter. Meanwhile, he dismissed the power subsidy being given by the AAP government in Delhi as a drama by Arvind Kejriwal.

Captain Amarinder said that there was no comparison between Punjab and Delhi as the latter had no farmers or police to take care of. While pointing out that the Punjab government was already giving a much higher subsidy than Delhi, he said that Kejriwal had reduced domestic tariff through cross-subsidy. 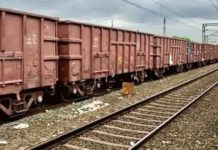 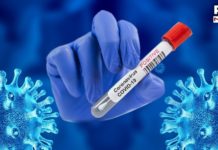 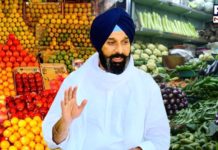 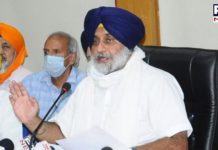 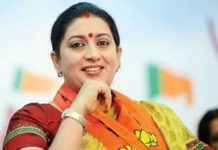 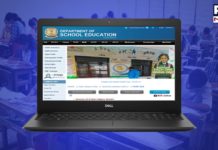 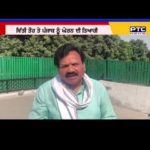 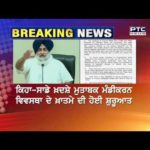 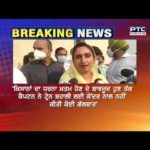 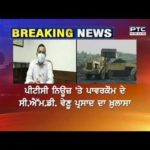 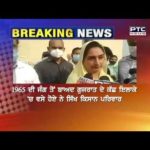