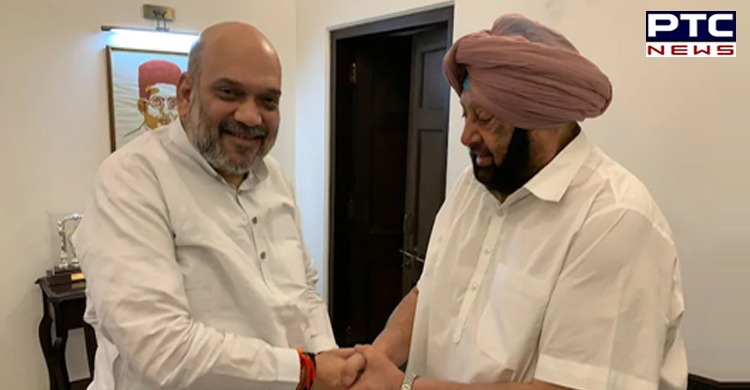 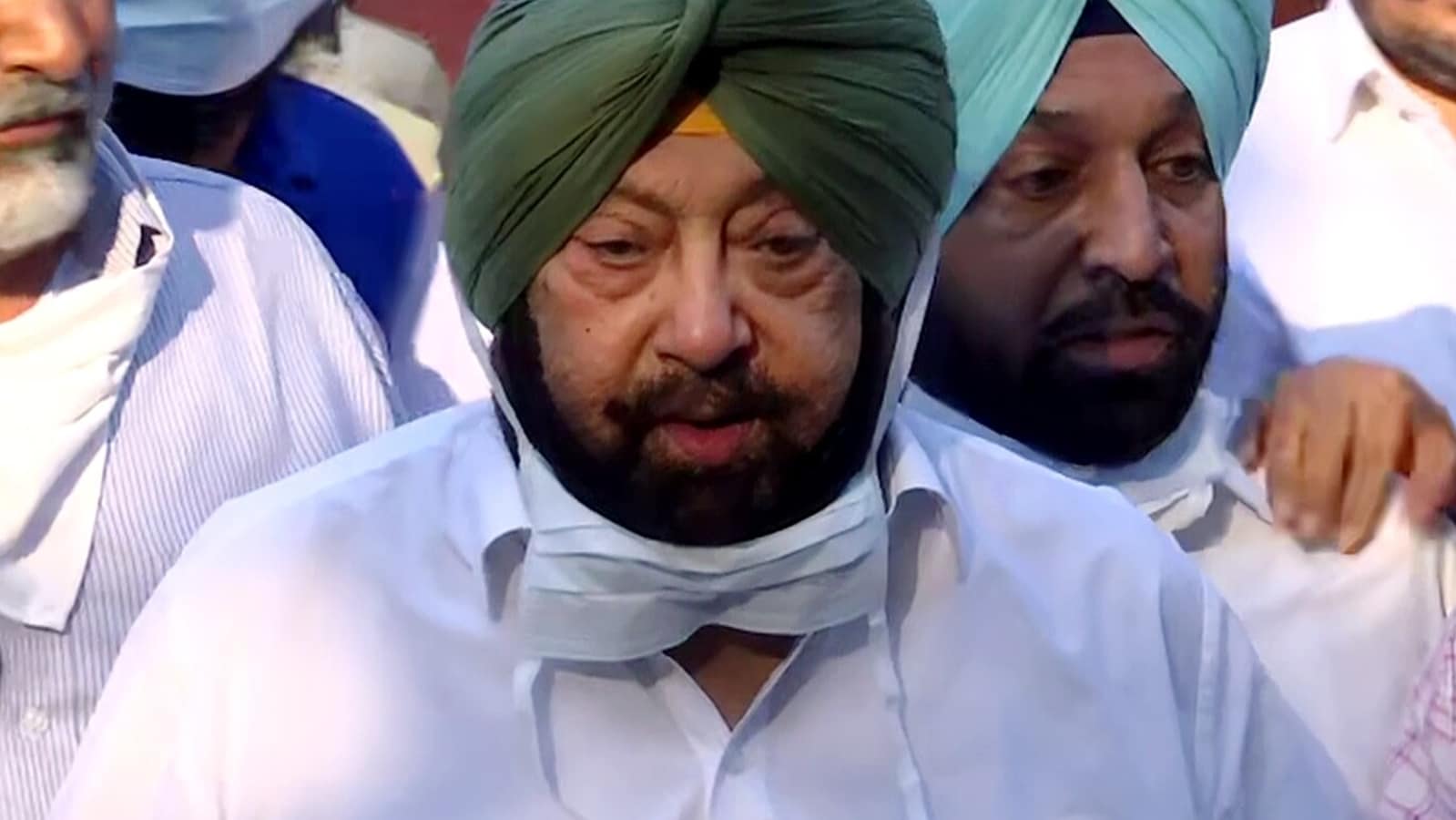 Amid speculations of him joining the Bharatiya Janata Party, he had said that neither he will join BJP nor he will remain in Congress. 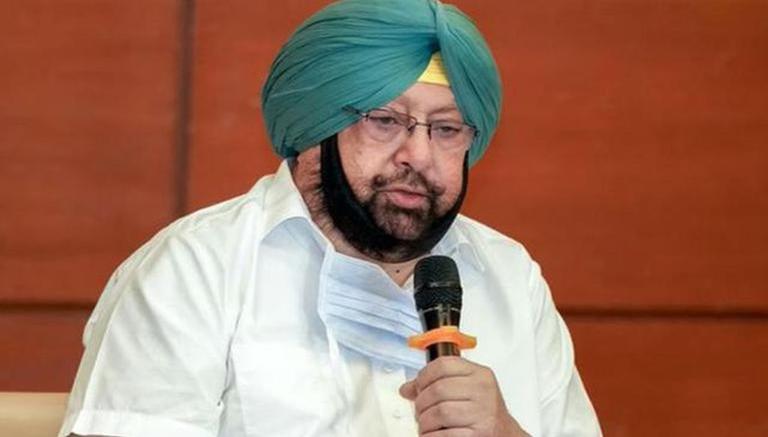 It may be recalled that Captain had resigned as Punjab Chief Minister on September 18, 2021, citing 'humiliation' from the Congress high command.