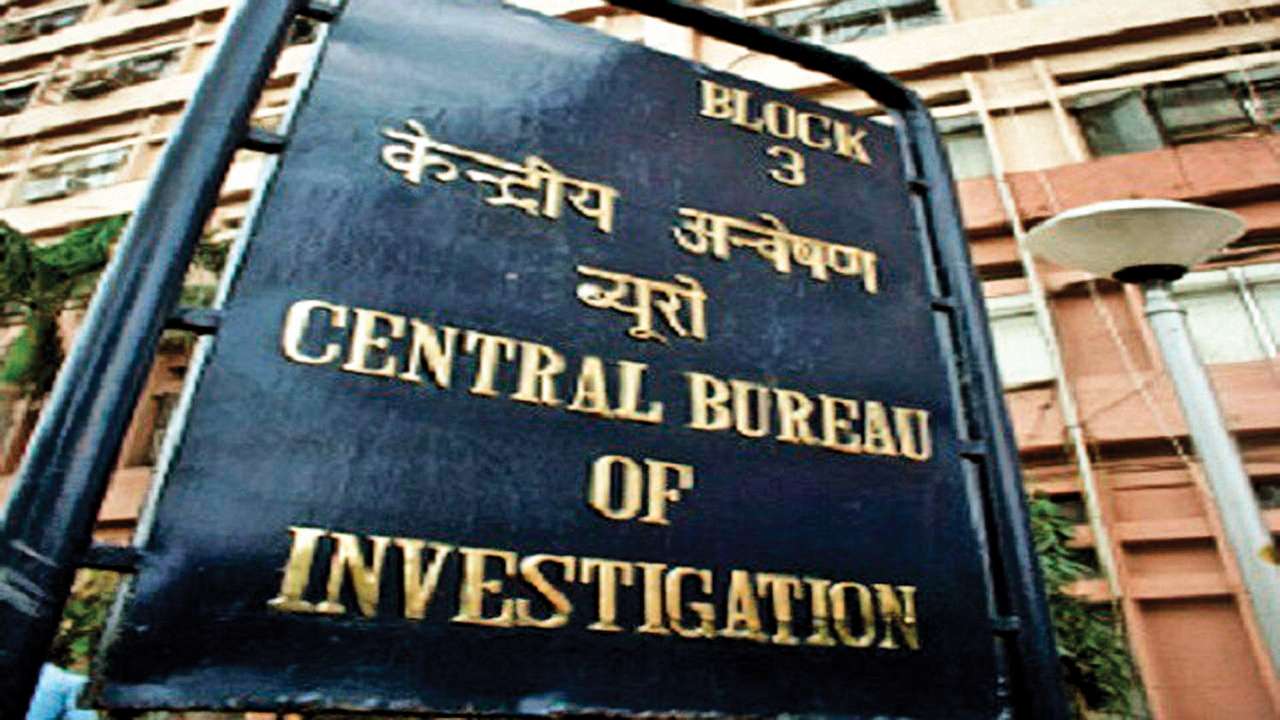 The CBI has booked its four personnel, including two deputy superintendents of police, for allegedly receiving bribe to compromise on investigation against companies accused of bank fraud, and started a search operation at its training academy in Ghaziabad and 13 other locations. 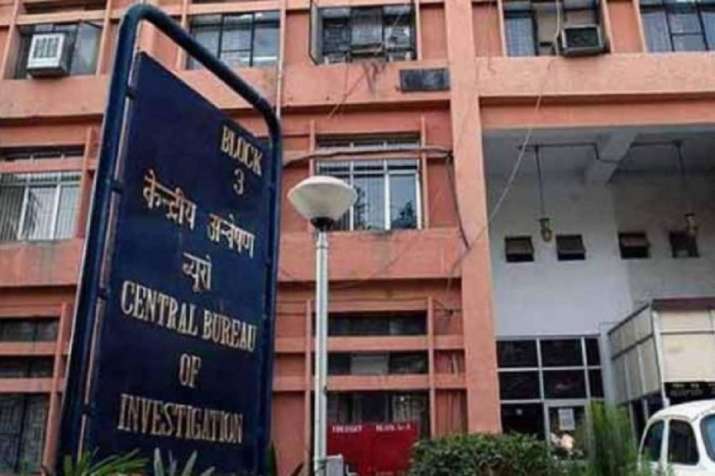 CBI spokesperson R C Joshi said, "Searches were conducted today at 14 locations, including Delhi, Ghaziabad, Noida, Gurgaon, Meerut and Kanpur, at the premises of the accused,"

The situation became embarrassing for the agency as it had to search the premises of Rishi who is posted in the CBI Academy where the central probe agency prepares its officers for future role. In addition, cadets from foreign countries are also trained at the state-of-the-art academy in Ghaziabad.

Besides the personnel, the CBI has booked several private persons, including advocates, under relevant sections of the IPC and the Prevention of Corruption Act on the allegations of compromising on the investigation of certain cases on "extraneous pecuniary considerations", he said.