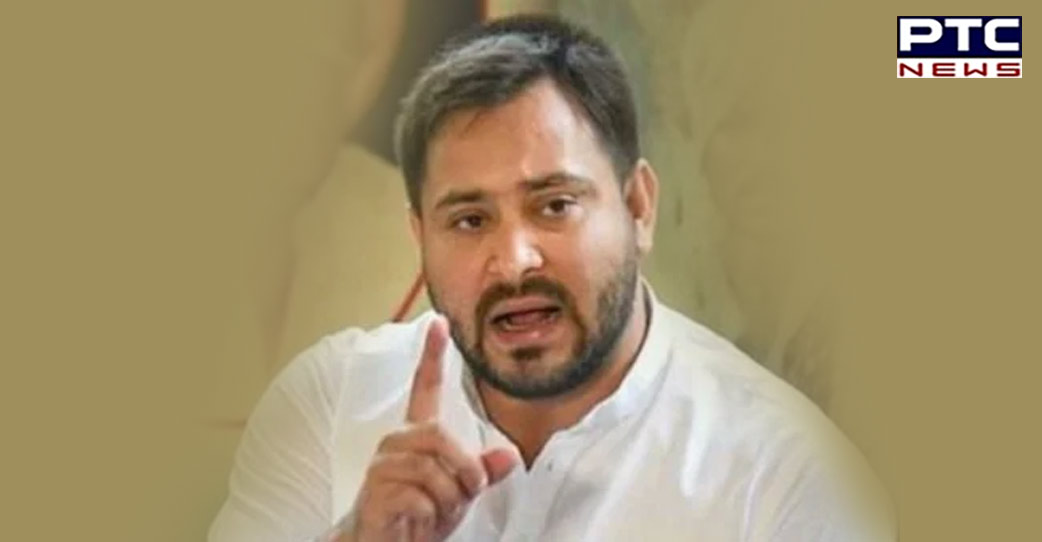 Taking a dig at the BJP, RJD leader Tejashwi Yadav called the Central Bureau of Investigation (CBI), Enforcement Directorate (ED) and Income Tax Department (IT) the three "jamais" (sons-in-law) of the ruling party at the Centre.

Earlier on Wednesday, the CBI raided a Gurugram mall owned by Tejashwi Yadav and his associates. The CBI is probing the land-for-job scam in Bihar, which was allegedly reported during the tenure of RJD supremo Lalu Prasad Yadav as the CM. 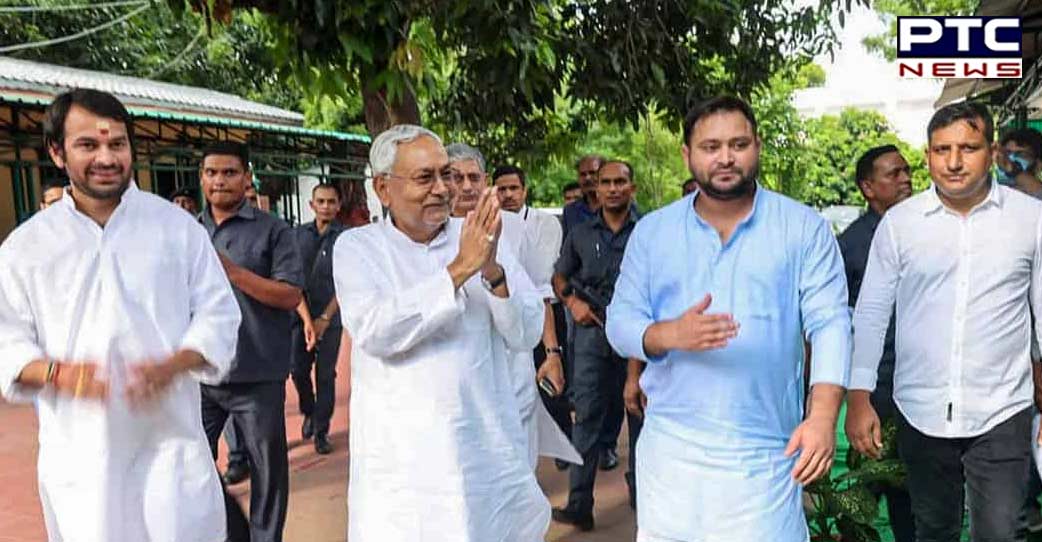 The CBI on Wednesday conducted raids at 25 different places reportedly in connection with the 'land for job' scam. Earlier this morning, CBI conducted raids at the residences of leaders of the RJD in the case ahead of the floor test of the Nitish Kumar-led government in the Bihar assembly. In Bihar, the raids were conducted at the properties linked to RJD MLC Sunil Singh and three MPs Ashfaque Karim, Faiyaz Ahmed and Subodh Roy.