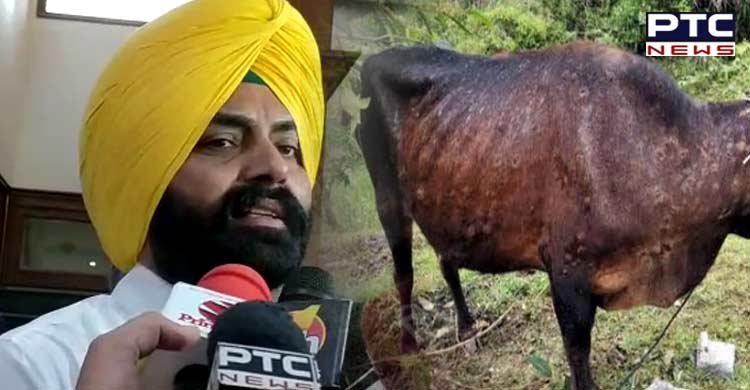 After the meeting, Laljit Singh Bhullar, while addressing the media, said they had placed all data with regard to lumpy skin disease before the Centre. "Union minister Parshottam Khodabhai Rupala has given an assurance that Punjab will be getting 25 lakh doses of goat pox vaccine soon," said Bhullar. He said the Centre had promised that the vaccine dose would reach Punjab from Gujarat by Tuesday evening. 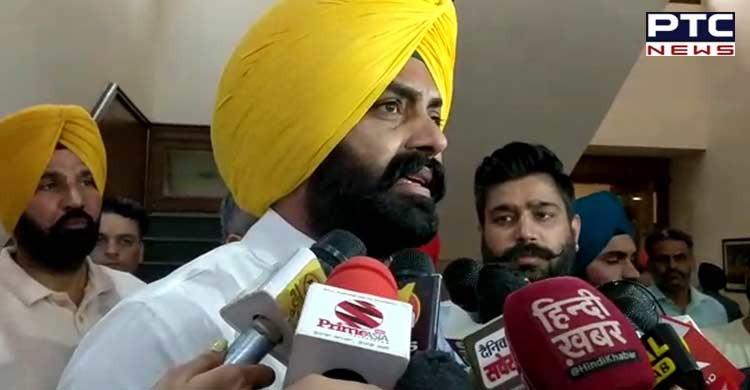 Punjab Cabinet minister Laljit Singh Bhullar said they were making efforts to isolate sick cattle from healthy ones. "It is similar to coronavirus outbreak in humans two years ago. Lumpy skin disease is being found in cattle this time," he said, adding that the Punjab Government had been making all efforts to to deal with the situation. As many as 3,500 cattle had fallen prey to lumpy skin disease in Punjab so far.

On Congress MLA Sukhpal Khaira's allegations against Bhullar, the latter refused to comment saying he did not want to court any controversy. 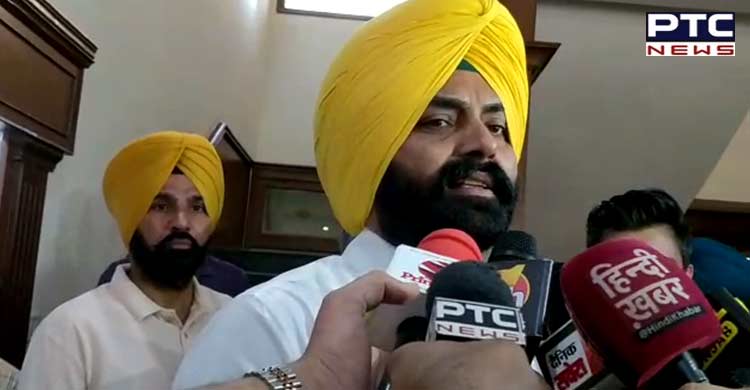 On transporters' demands. he said their all genuine demands would be fulfilled. Bhullar said he would hold a meeting with Chief Minister Bhagwant Mann soon. 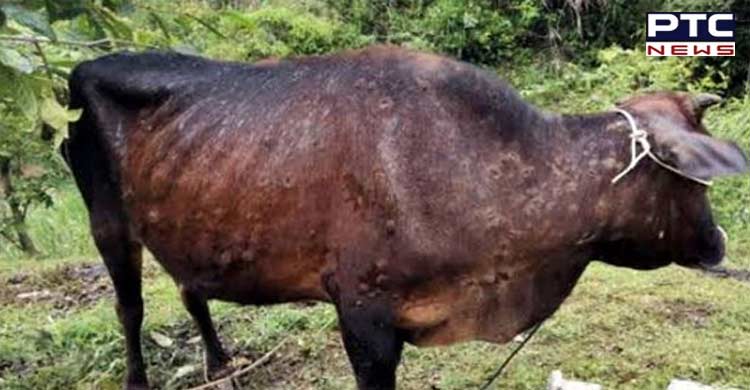