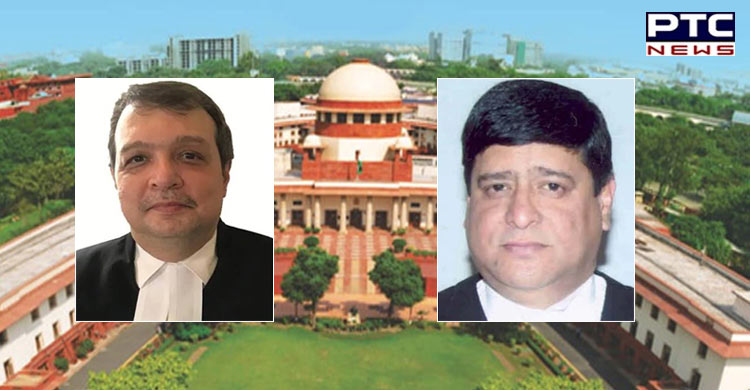 The Supreme Court Collegium, led by Chief Justice of India NV Ramana, had recommended their names for elevation to the Supreme Court. The newly appointed Judges were expected to take oath on Monday.

After these two appointments, the strength of the Supreme Court will reach the sanctioned strength of 34. Six more judges, including CJI NV Ramana and his successor Justice UU Lalit, would retire later this year.

Justice Sudhanshu Dhulia had joined the Bar at the Allahabad High Court in 1986 and shifted to his home state Uttarakhand on its formation in 2000.