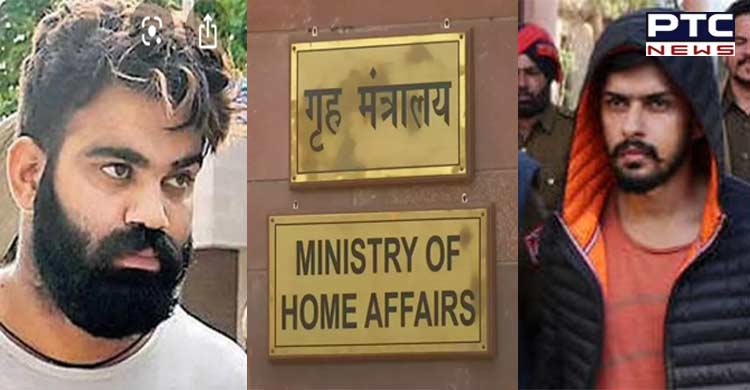 Chandigarh, August 24:  The Union Ministry of Home Affairs on Wednesday issued an alert letter to Punjab police stating that Punjab may witness increase in Gangwars in the times to come. Reportedly, in the letter issued by centre, they have told that Bambiha Group, Lawrence Group may cause unrest in Punjab. In addition, flags threat of attack on Jaggu Bhagwanpuria, Lawrence Bishnoi during the court appearance was mentioned in letter. MHA has also raised threat flags of attack on shooters in Moosewala case.

Notably, Gangster Davinder Bambiha gang last week revealed their big plan to avenge the murder of Punjabi singer Sidhu Moosewala. Bambiha gang may attack gangster Lawrence and Jaggu Bhagwanpuria during court appearance. Some reports even suggest that they both can even be killed in police custody. 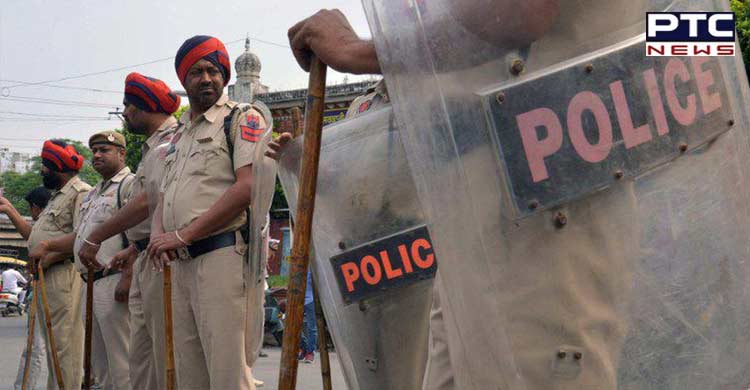 Lawrence and Jaggu Bhagwanpuria are currently in the custody of the Punjab Police and are currently being interrogated in Sidhu Moosewala Murder case.

Punjabi singer Sidhu Moosewala was shot dead in his Thar jeep in Jawaharke village of Mansa on 29th May.

According to inputs from central intelligence agencies, the Bambiha gang can attack in the guise of court staff or lawyers. In this regard, Punjab DGP Gaurav Yadav has been asked to take appropriate steps.