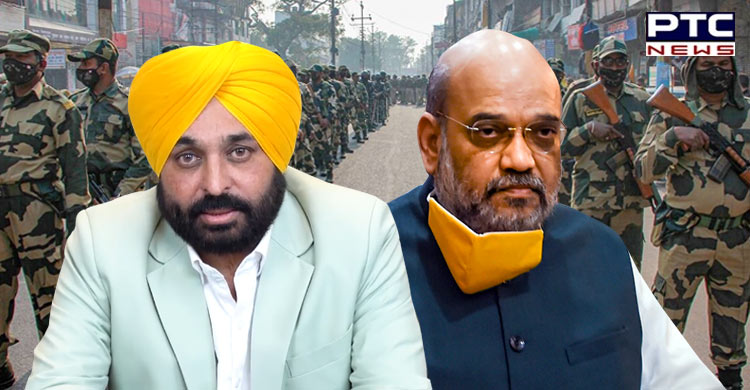 Punjab Chief Minister Bhagwant Mann made the statement while speaking to the media after his meeting with Amit Shah at his North Block office. "At least 10 paramilitary companies have been already sent to Punjab earlier. The Union Home Minister has assured to provide 10 more paramilitary companies by Thursday evening to maintain law and order in Punjab," he added. 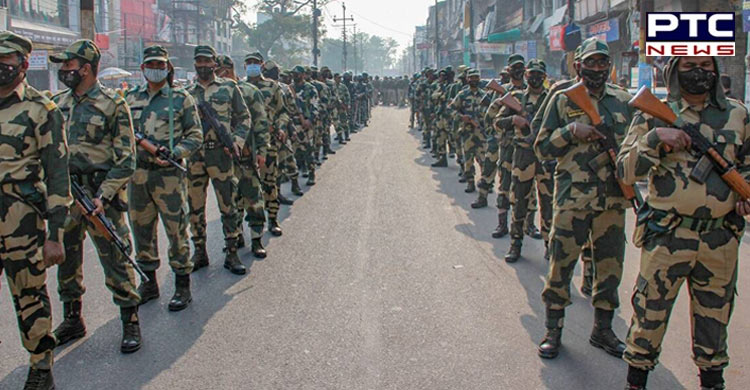 The Punjab Chief Minister said he also discussed issues related to border security and appointment in the Bhakra Beas Management Board (BBMB) in Chandigarh among others. 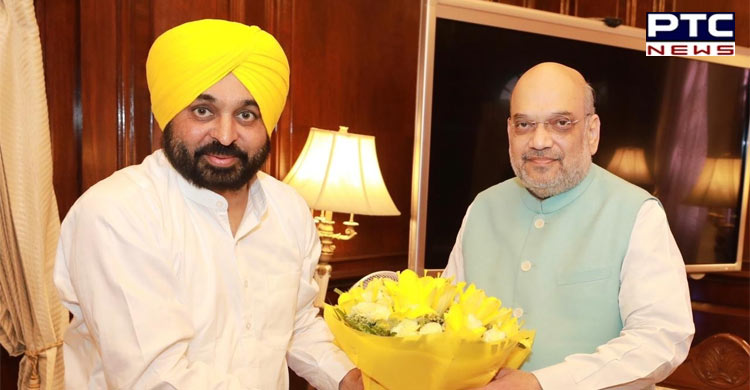 Mann also discussed the ongoing farmers' protests near the Chandigarh-Mohali border, demanding a bonus on the wheat prices, with Home Minister Amit Shah. 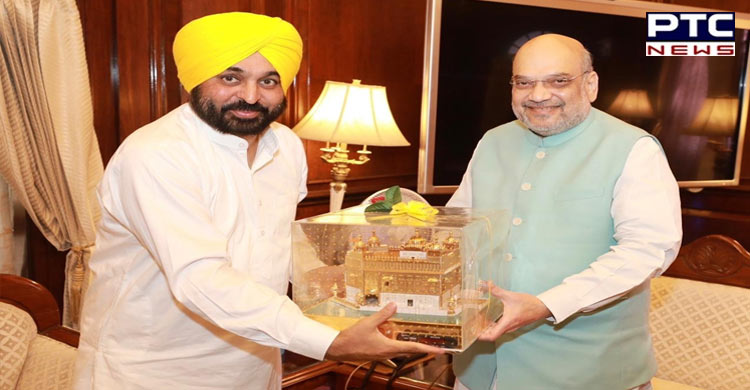