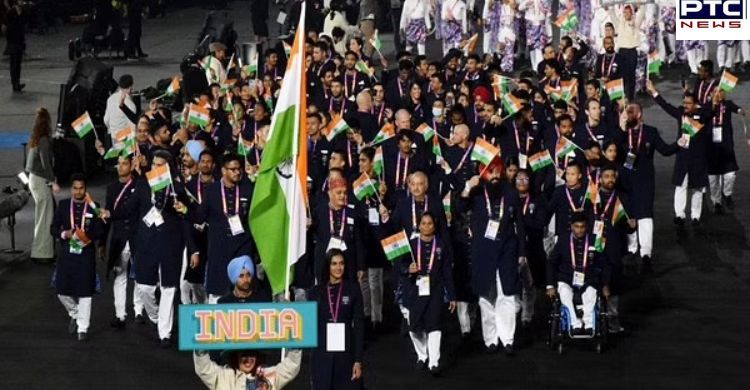 Birmingham (UK), July 29: The 22nd Commonwealth Games commenced in spectacular fashion on Thursday with a stunning opening ceremony at the Alexander Stadium in Birmingham.

Neeraj Chopra was supposed to be India's flag bearer in the opening ceremony, but he was injured at the World Athletics Championships when he won a silver medal. Due to the injury, he was forced to withdraw from CWG 2022. 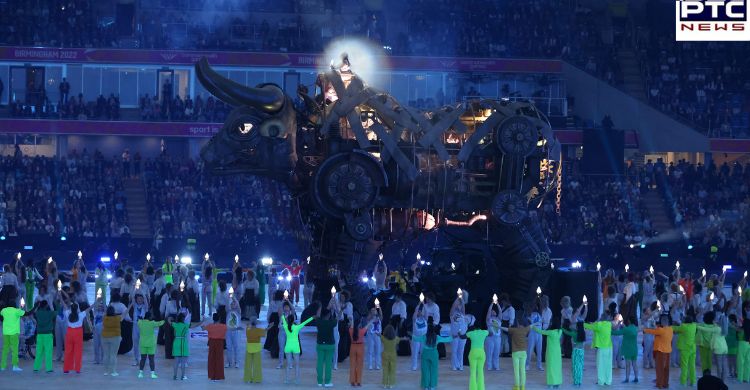 India will be represented by 215 athletes who will compete in 141 events across 19 sports.

This year, Women's T20I cricket is making its debut at the Commonwealth Games in Birmingham with the top eight teams competing for the gold medal.

On Friday, the Indian women's cricket team will make their CWG debut against Australia. The women's hockey squad will face Ghana.

More than 5,000 athletes will compete in the Commonwealth Games, which begin on Friday in the English city of Birmingham, despite a lack of numerous track and field superstars.

There will be 1,875 medals awarded across all athletic categories, with more women's events than men's for the first time in a global, multi-sport event.