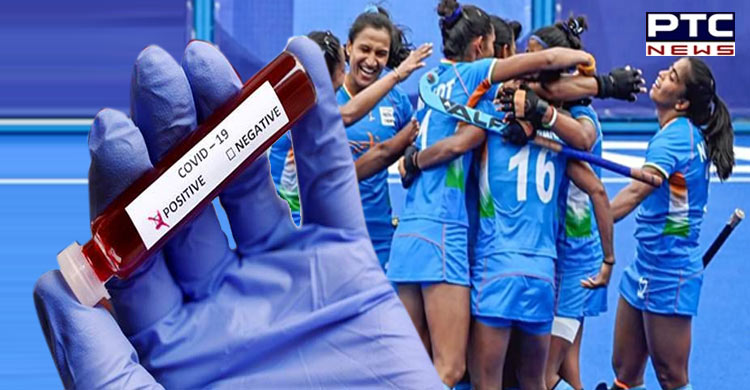 Birmingham, July 30: India midfielder Navjot Kaur has been quarantined after her Covid-19 test returned inconclusive. It has caused a scare in the women's team camp at the Commonwealth Games 2022. India opened their campaign with a 5-0 win over Ghana on Friday.

India midfielder Navjot Kaur has been kept in isolation. She tested Covid positive in the first test, but in the second test her CT value improved and she can't infect others. However, she continues to be in isolation, and there are chances she might go back to India. 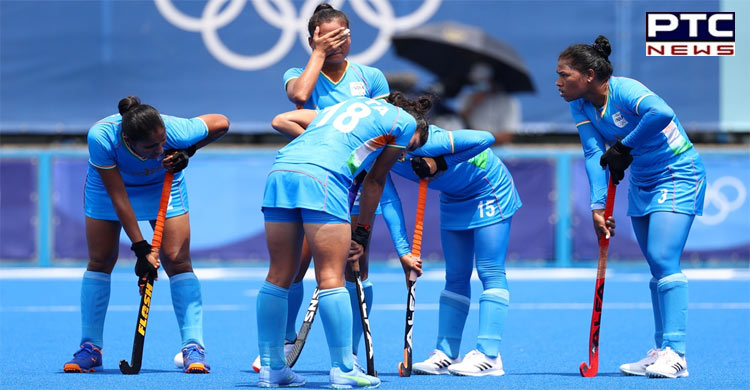 Hailing from Kurukshetra, Navjot Kaur was a member of the silver-winning team at the Asian Games in Jakarta. She won a bronze from Incheon in 2014. The 300-plus Indian contingent has been largely free from Covid so far in the Commonwealth Games 2022.

Two cricket team members, Pooja Vastrakar and S Meghana, tested positive in India, but have recovered. Meghana has already joined the team and Pooja is likely to join before the third game against Barbados on August 3.

Meanwhile, Indian weightlifter Sanket Sargar has opened India's account by winning a silver medal with a combined lift of 248 kg in the men's 55 kg final at the ongoing Commonwealth Games 2022 in Birmingham. 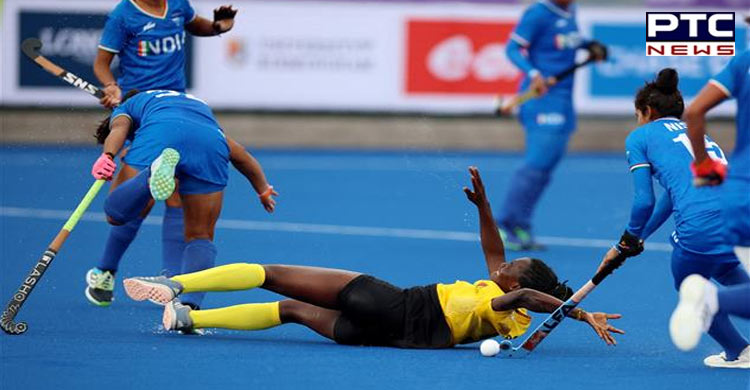 He finished as the leader in the Snatch category with 113 kg and slipped to second in the clean and jerk category with 135 kg due to an injury in his second attempt. Aniq Kasdan of Malaysia won the gold medal and challenged the Indian throughout the event, ending with a combined lift of 249 kg, consisting of 107 kg in snatch and 142 kg in clean and jerk. 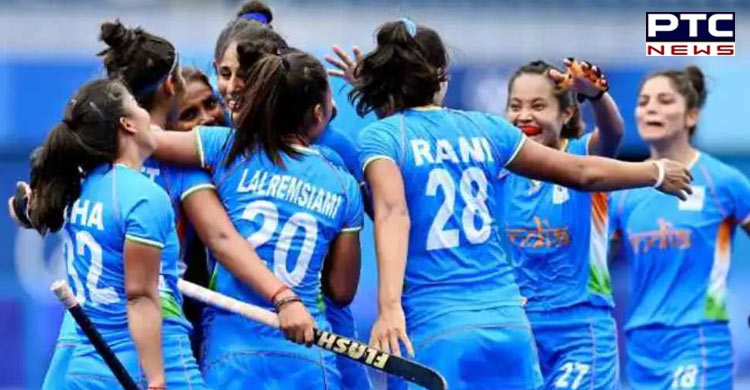