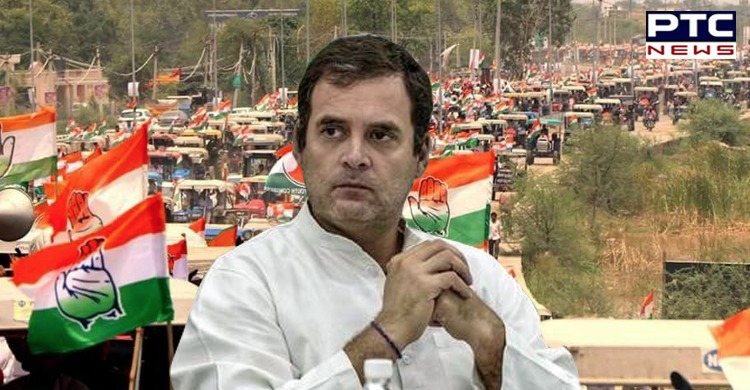 All Punjab ministers and Congress MLAs will participate in the protest rallies, along with AICC General Secretary in-charge of Punjab affairs, Harish Rawat, and PPCC president Sunil Jakhar, to give voice to the angst and pain of the farmers, whose livelihood and future has been put at stake by the central legislations. 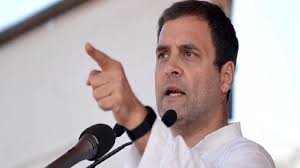 The tractor rallies, expected to be supported by farmer organisations across the state, will cover more than 50 kms, spread over three days in various districts and constituencies, according to a Punjab Congress spokesperson.

The tractor rallies are scheduled at around 11 a.m. on each of the three days and will be conducted amid strict COVID protocols. 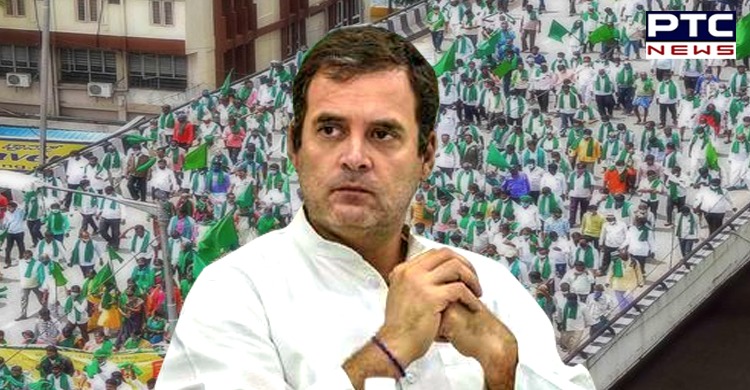 The rally will then move into Jagraon (District Ludhiana), where it will be received at Chakar, Lakha, and Manoke, culminating eventually in a public meeting Jattpura (Raikot, District Ludhiana). 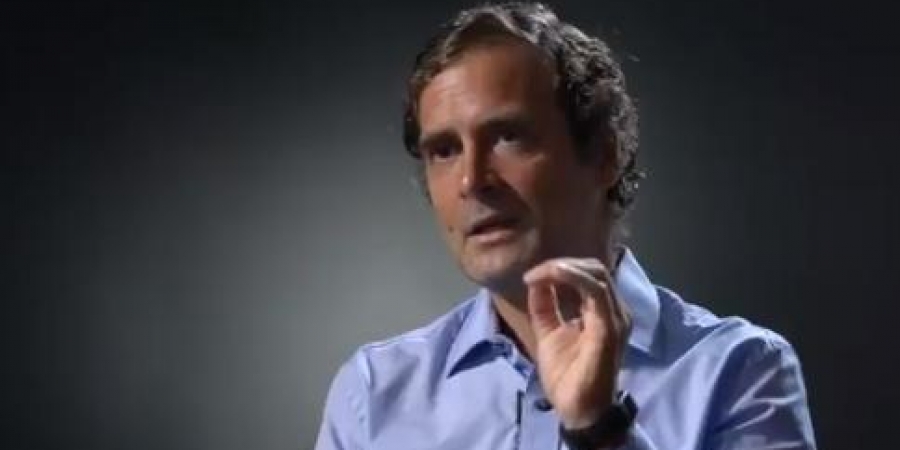 On Day 2 (October 4, Sunday), a total of 20 kms would be covered, beginning with a Reception at Barnala Chowk, Sangrur, from where Rahul and his team will travel by car to Bhawanigarh for a public meeting, before embarking on tractors to Samana (District Patiala), where Receptions will be held at Fatehgarh Chhana and Bahmna, before ending the day with a public meeting at Grain Market, Samana.

On Monday (October 5), the protest will begin from Dudhan Sadhan (District Patiala) with a public meeting, and the tractors will then travel 10 kms to Pehowa Border, from where Team Rahul will enter Haryana, for a series of programmes there.