Covid 19 update: Punjab limits all gatherings, including political, to 300 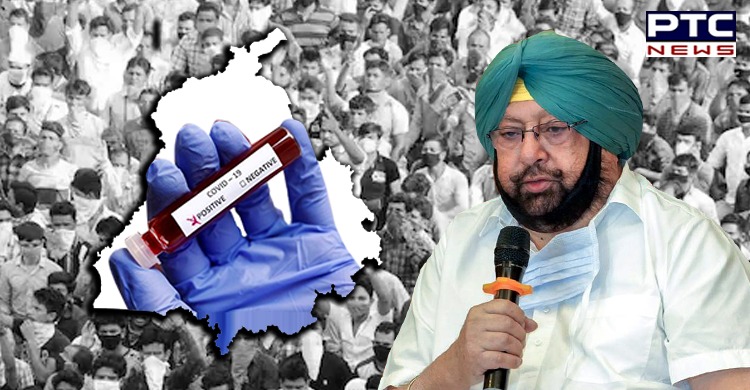 Punjab Chief Minister Captain Amarinder Singh on Friday ordered the extension of the existing Covid 19 restrictions till September 30, in view of the upcoming festival season.

All gatherings, including political, have been limited to 300. Besides, all Covid protocols such as wearing face mask and following social distancing will have to be strictly followed.

Captain Amarinder Singh also made it mandatory for organisers, including political parties, to ensure that participants, management and staff at food stalls in festival-related events are fully vaccinated, or at least have had a single dose.

Calling for continued vigil in the light of the festivals, the Punjab Chief Minister urged all political parties to lead by example, while directing the Punjab DGP to ensure the compliance of restrictions by all.

Punjab DGP Dinkar Gupta said with case load decreasing, people had started avoiding wearing masks, which the Health Department should strictly enforce with the help of the police. 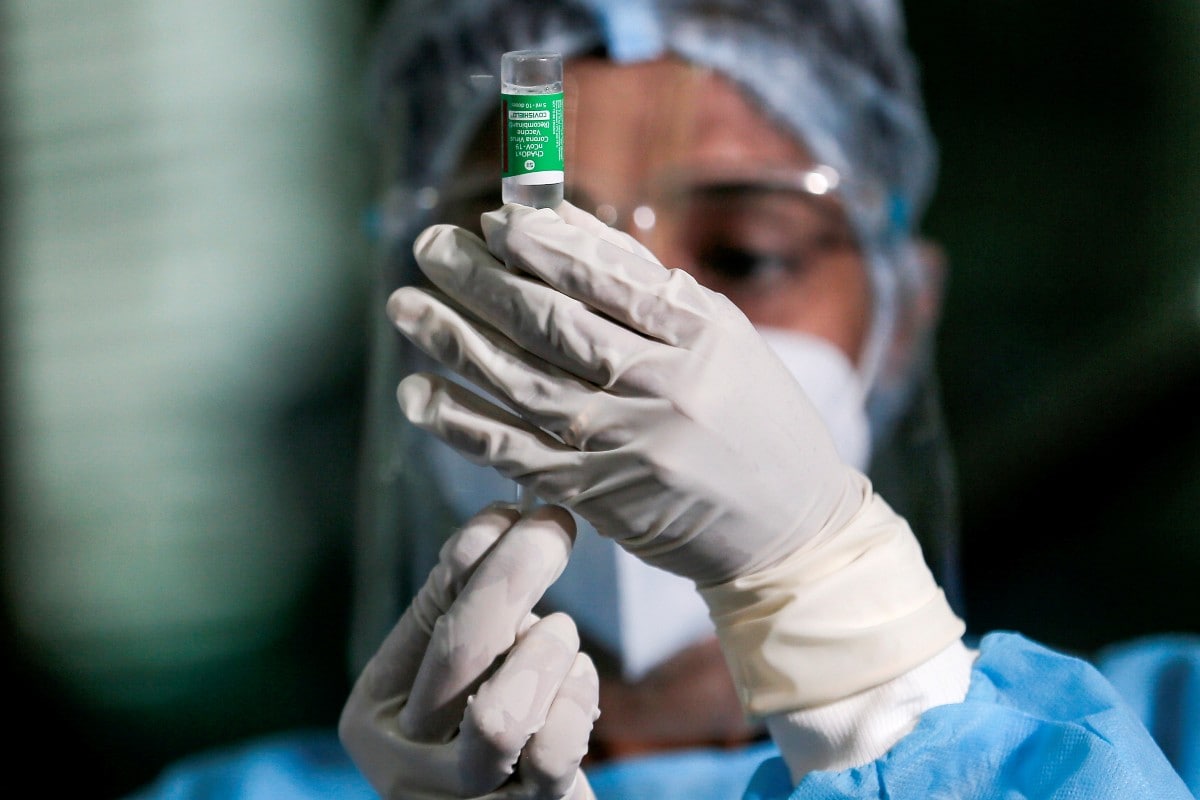 At a virtual high-level Covid review meeting, the Punjab Chief Minister directed the Department of Social Security to gear up to open anganwari centres within this month, making Punjab the first state to do so. The opening of these centres would be subject to the vaccination of staff and other guidelines to be worked out jointly with the state Health Department.

The Chief Minister ordered increase in testing from current 45,000 per day to at least 50,000 per day as part of the preparations for a possible third wave.

Pointing out that GIS-based surveillance and prevention tool with an auto-trigger mechanism for localised restrictions is now live in all districts, Captain Amarinder further directed the Health Department to take micro-containment measures using these tools for areas/localities where cases are more than five.

DR KK Talwar, head of the state’s Covid expert committee, said while the situation was under control at present, and there was need to prepare for a possible third wave, and also for the upcoming festival season. He urged the Chief Minister to appeal to all religious organisations to make regular announcements from temples and gurdwaras for wearing masks.