CUET UG 2022 results to be declared by September 15 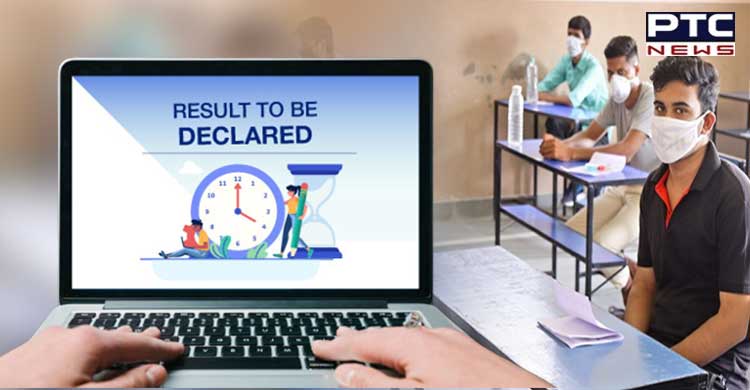 New Delhi [India], September 9: Good news for CUET UG students as the results of the Common Entrance University Entrance Test for Undergraduates (CUET-UG) exams is expected to be declared by September 15.

The announcement of the declaration of the results was made by UGC Chairman Jagadesh Kumar.

While addressing the media, UGC Chairman stated that the results of the recently concluded CUET-UG examinations is expected to be announced by September 15.

"National Testing Agency (NTA) is expected to announce CUET-UG results by Sep 15 or if possible, even a couple of days earlier. All participating Universities should keep their web portals ready to start the UG admission process based on CUET-UG score," the UGC Chairman said.

Earlier on August 30, which happened to be the last day of Phase 6 of the CUET-UG examinations, UGC Chairman Jagadesh Kumar said that around 60 per cent of students had attempted the examination. 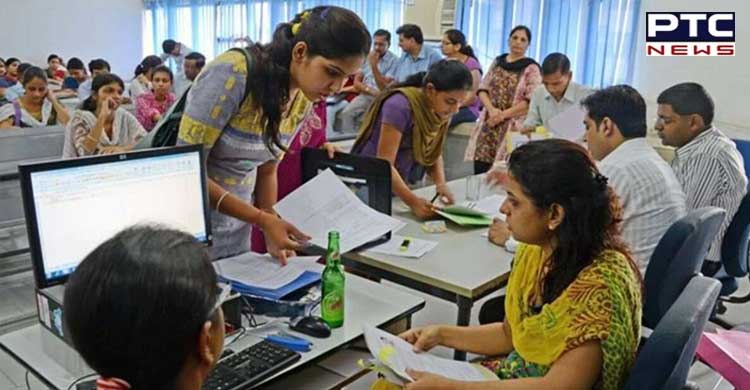 He affirmed that the fourth and last day of Phase 6 of the CUET (UG) exam was conducted successfully for 1,40,559 candidates in 444 Examination Centres across 239 cities including four outside India (Muscat, Riyadh, Dubai, and Sharjah) in both the slots.

"As per initial reports, due to slow Internet speed, the examination at Centre Radha Govind University, Ramgarh, Jharkhand could not be conducted. A detailed report is awaited. Examination for 103 affected candidates will be conducted shortly," he said.