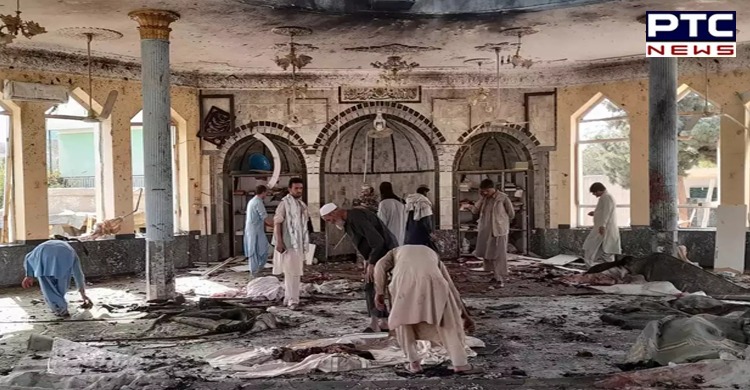 Kandahar Shia Mosque bombing: The death toll of the Shia mosque bombing in Afghanistan's Kandahar has increased to 63, said a local hospital source.

The number of people injured in the blast has gone up to 83, said Sputnik citing sources. The responsibility for attacks was reportedly claimed by Islamic State (IS) terrorist group. 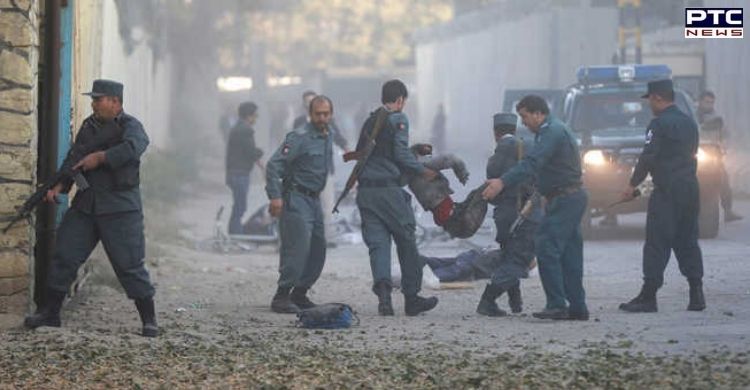 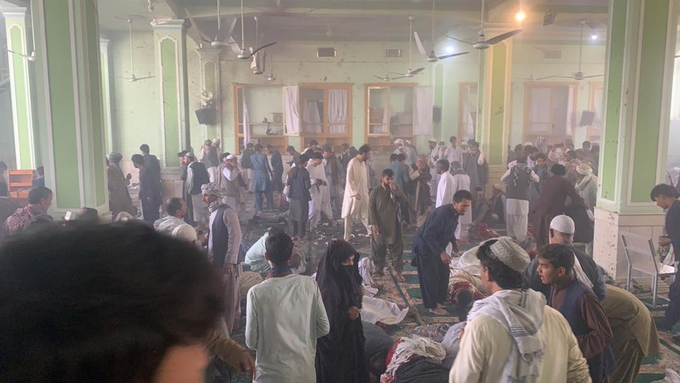 In recent weeks, the Islamic State has carried out a number of attacks targeting religious places.

This is the second bomb attack against a Shiite mosque in Afghanistan over the past week. 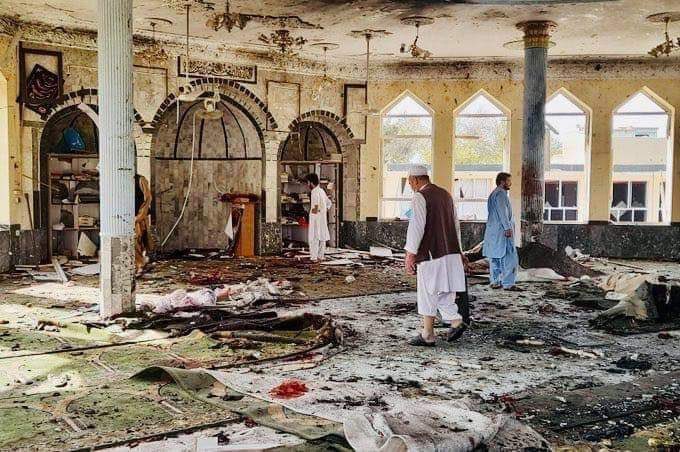 In the first attack, which happened in northern Kunduz city last Friday and was claimed by the IS terror group, more than 50 lives of worshippers were lost and scores of others were injured.