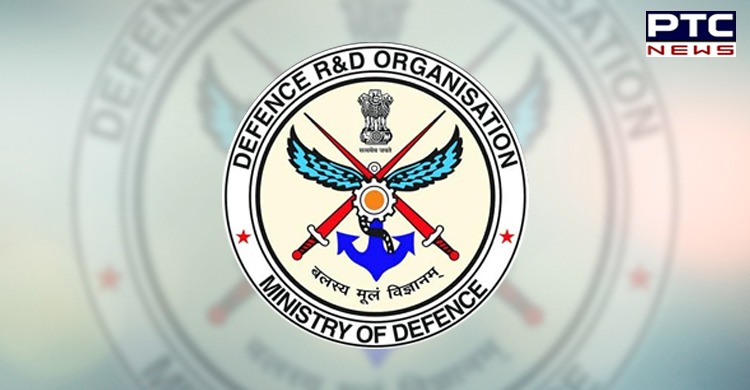 PTC News Digital Team
The Central Government on Monday issued a gazette notification with respect to extending the tenure of the Defence Secretary, Home Secretary, Director of Intelligence Bureau (IB) and Secretary of Research and Analysis Wing (RAW) for a period of two years.

The notification reads that the Central Government may, "If it considers necessary in the public interest so to do, give extension in service to the Defence Secretary, Home Secretary, Director of Intelligence Bureau, Secretary of Research and Analysis Wing and Director of Central Bureau of Investigation (CBI)." 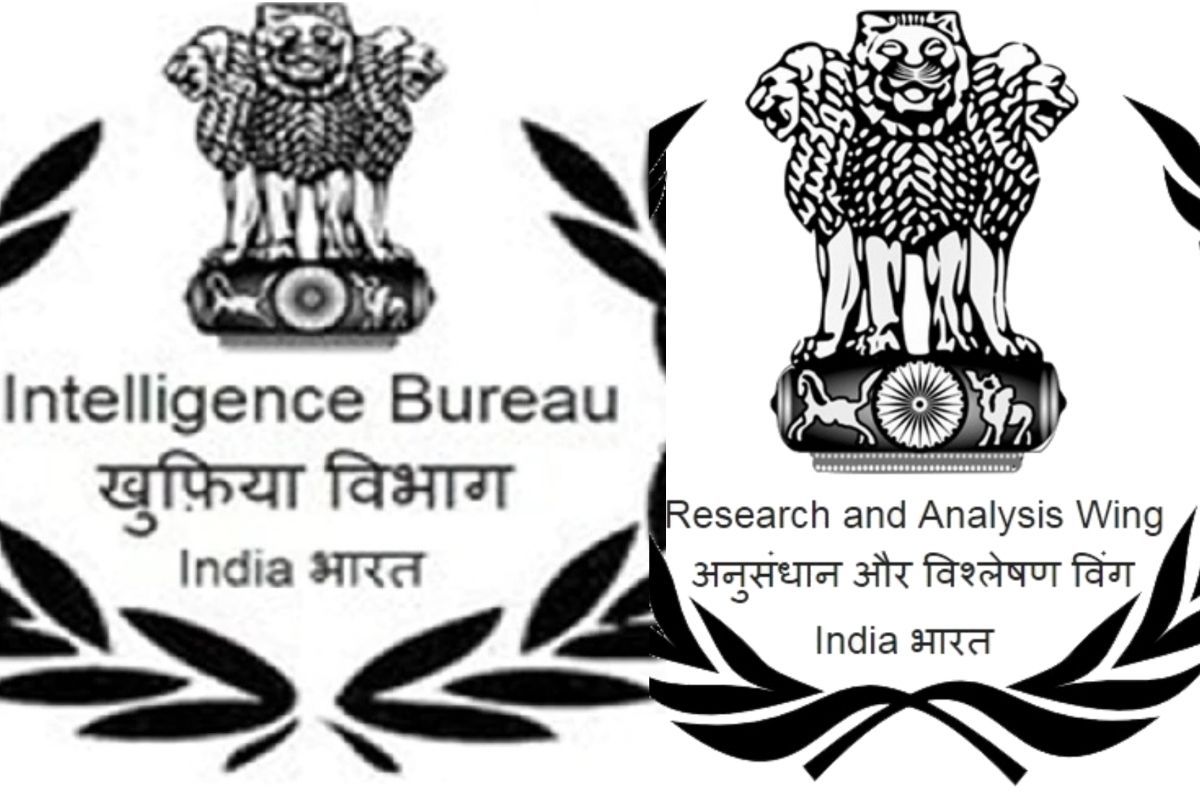 In 2005, the Union Cabinet had fixed a tenure of two years for Defence Secretary, Home Secretary and Chiefs of Intelligence Bureau and RAW.

On Sunday, President Ram Nath Kovind had promulgated two ordinances allowing the Centre to extend the tenures of the Directors of the Central Bureau of Investigation and the Enforcement Directorate from two years to up to five years. 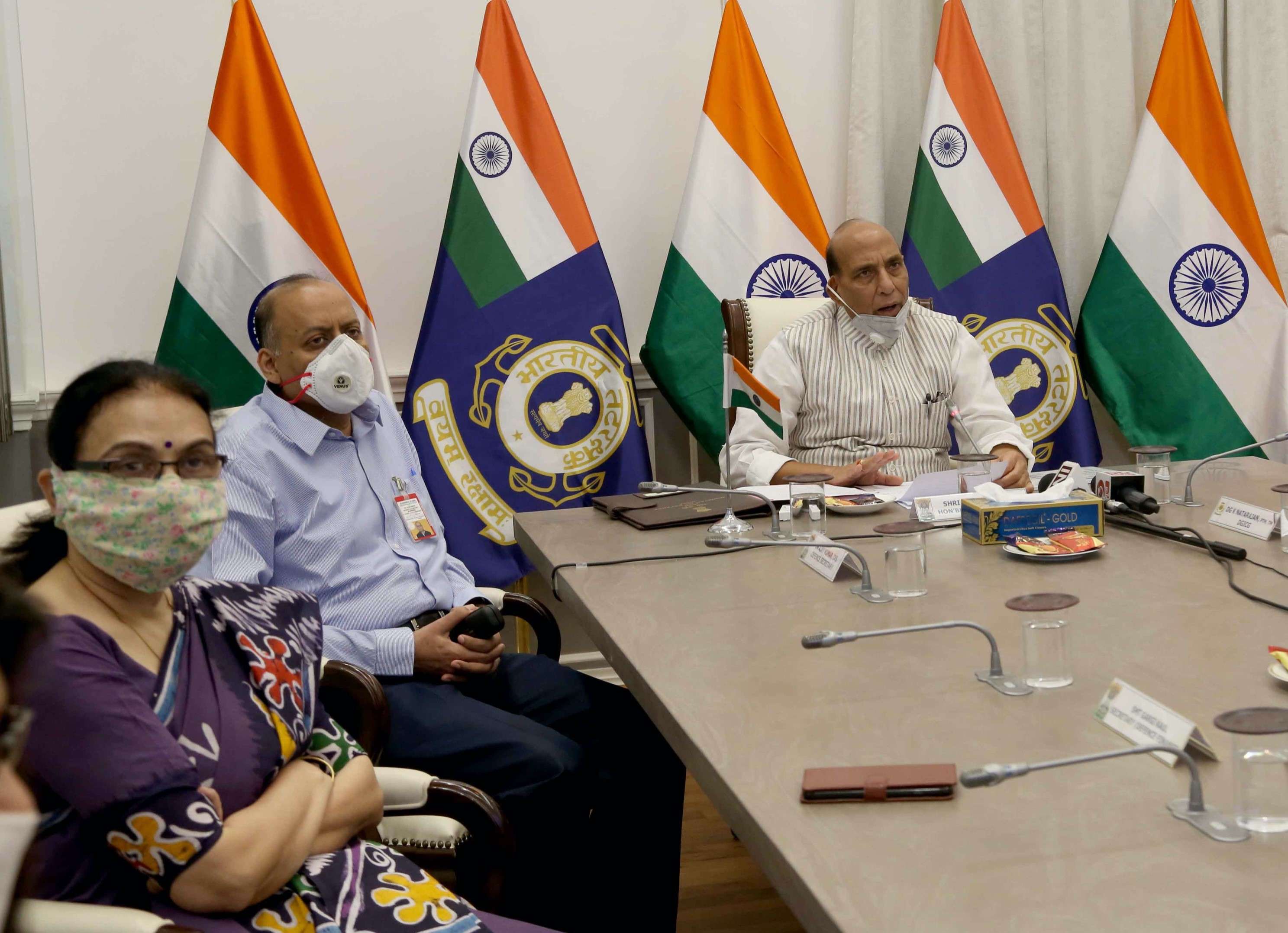 Now, the tenure of the Directors of the CBI and the Enforcement Directorate can be extended by up to three years after the mandated term of two years, according to two ordinances brought in by the government on Sunday. In both cases, an extension of a year each for three years can be given to the Directors after clearance by the committees constituted for their appointments, according to the ordinances.