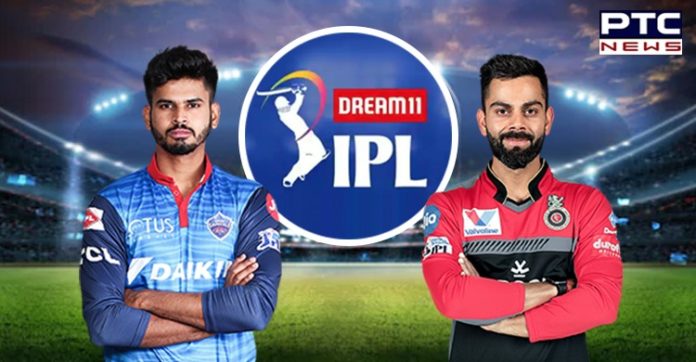 The match started with RCB winning the toss and deciding to bowl first. Capitals posted 196/4 against RCB on the back of Marcus Stoinis’ unbeaten half-century and along with contributions from Prithvi Shaw (42), Shikhar Dhawan (32) and Rishabh Pant (37).

After Shaw and Dhawan added 68 runs for the opening wicket, RCB hit back with three strikes in quick successions. But an 89-run partnership between Stoinis and Pant lifted DC’s scoring rate in the death and took them to a strong total.

Delhi Capitals beat Royal Challengers Bangalore by 59 runs to go top of the IPL points-table. Kagiso Rabada emerged star with the ball picking up 4/24 including the key wicket of Virat Kohli. In their chase, RCB were reduced to 43/3 with Devdutt Padikkal, Aaron Finch and AB de Villiers dismissed in quick succession and even though skipper Kohli tried, his 39-ball 43 could only do so much.

Anrich Nortje and Axar Patel grabbed two wickets each, while R Ashwin had one wicket to show for his efforts. 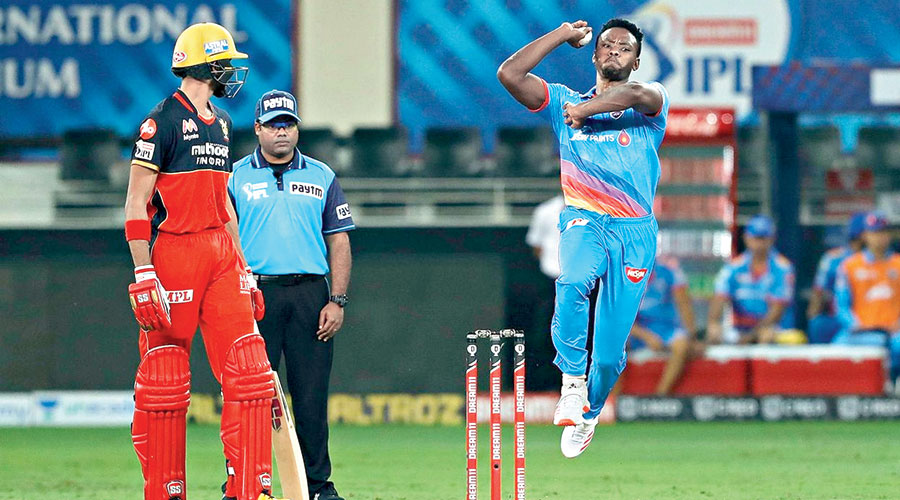 The comprehensive win of Delhi Capitals allows them to reclaim the top spot in the IPL 2020 Points-Table. They were clinical with both the bat and ball, and after Marcus Stoinis’ explosive half-century and Prithvi Shaw’s early assault propelled Delhi Capitals close to 200, Kagiso Rabada picked up four wickets to derail RCB’s chase. Well played, DC! 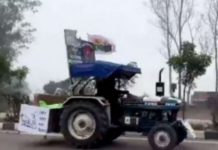 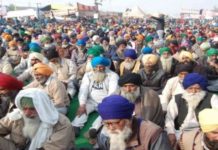 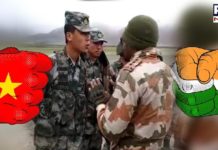 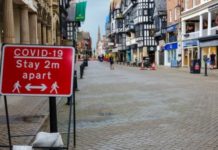 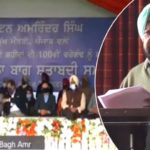 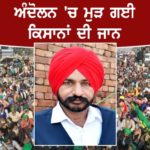 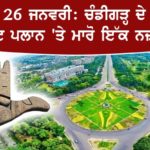 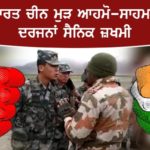