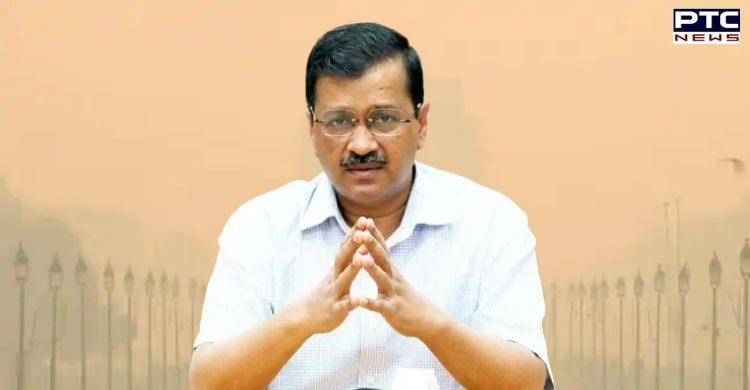 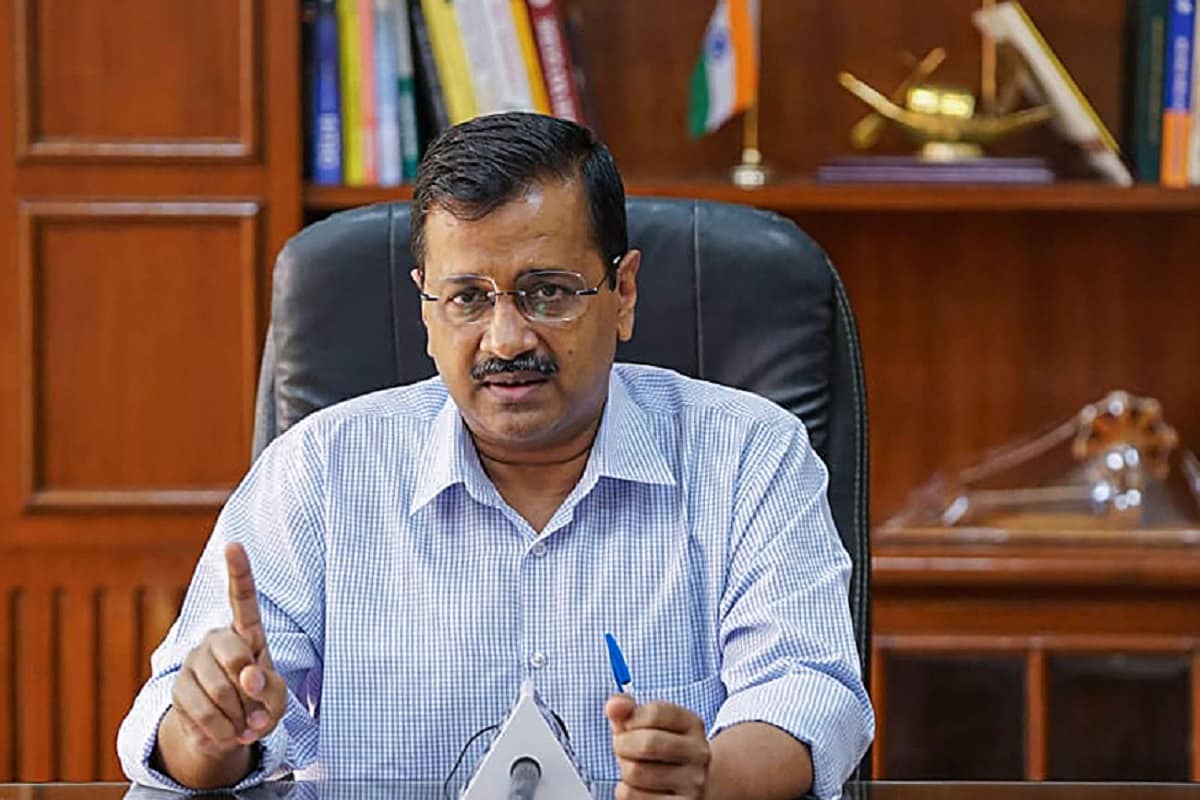 The air quality in the national capital plunged to the 'severe category' leaving Delhiites gasping for fresh air on Saturday morning.

Earlier on Saturday, the System of Air Quality and Weather Forecasting And Research (SAFAR), informed that the air quality e national capital plunged to the 'severe category', with Air Quality Index (AQI) at 499. The Apex Court said that air quality in Delhi is in the 'severe' category and in another two to three days it will dip further.

The Court asked the Centre to take an emergency decision. "We will look at a long-term solution later," the Court added.