Delhi: Congress to hold 'satyagraha' against Agnipath Scheme on June 19 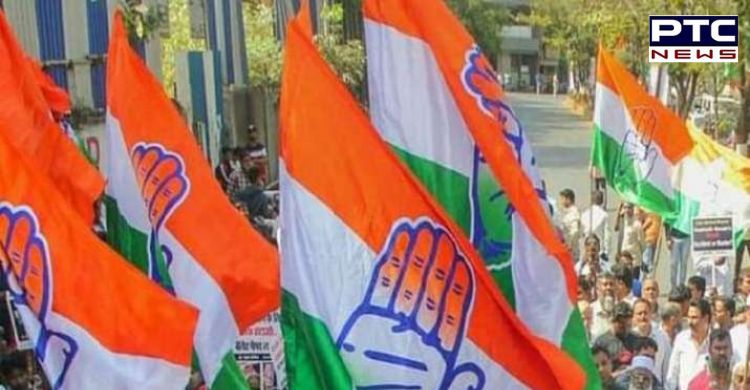 New Delhi, June 18: Congress has announced that it will hold a 'satyagraha' at Jantar Mantar on Sunday in solidarity with the youth protesting against the Centre's Agnipath recruitment scheme.

All MPs, CWC members and AICC office bearers will join the protest.

Notably, protests erupted in various parts of the country against the new recruitment scheme in the Armed Forces. The protests also turned violent as trains were set ablaze in several states across the country.

Meanwhile, in a key development, the Ministry of Home Affairs on Saturday decided to reserve 10 percent vacancies for recruitments in CAPFs and Assam Rifles for Agniveers.

Furthermore, at least 260 people were arrested in Uttar Pradesh, while vehicles were set on fire in Bihar.

Angry protesters also torched BJP offices, vehicles and other property, prompting the Bihar police to suspend internet services in nearly a third of the state.